By the CNS and the permanent rapporteurs

Walking through the predominantly Christian town outside of Erbil, the capital of Iraqi Kurdistan, it is easy to see many changes since the victims of Islamic State militants fled here to safety there. is seven years old.

Gone are the tents and caravans that dotted church yards and open fields to shelter those fleeing forced conversion to Islam or death at the hands of Islamic State militants in 2014.

Colorful laundry once hung from balconies, while some people slept on church pews.

Support from Catholic and other churches built and cordoned off rooms on three floors; each room housed a single family and all the basic kitchen and bathroom facilities were shared.

The unfinished structure has given way to the Ankawa Mall, where people can shop at the French Carrefour supermarket, eat at a Turkish restaurant, or buy Hello Kitty accessories from a Japanese import store.

Since then, churches and Catholic organizations have worked hard to address the challenges facing the historic Christian community of Iraq and other religious minorities.

â€œPeople have been faced with enormous hardship and hurt by the Islamic State,â€ said Fadi, an Armenian Christian worshiping at a local church.

â€œWe are still experiencing the practical effects of loss and trauma. “

Chaldean Catholic Archbishop Bashar Warda d’Erbil led the construction of four schools, a university and a hospital, providing local people with badly needed jobs, with the help of adviser Stephen Rasche legal form of the Chaldean Archdiocese of Erbil.

Brisbane played a key role in Archbishop Warda’s vision for the reconstruction of Erbil.

The new Maryamana Hospital in Ankawa is run by Saveen Oghana and Ban Isaqi, an Iraqi couple Archbishop Warda sent to Brisbane to study at the Australian Catholic University and who have now returned home to manage it.

ACU offered the couple scholarships to support the Archdiocese of Erbil’s goal of establishing a hospital and a university.

Archbishop Warda also chose Hanar Keka to obtain a scholarship from the Ursuline Sisters to study at the ACU Brisbane campus and then to return to his Archdiocese for a key role in education.

“We cannot give in to the argument that religion is a source of violence,” Archbishop Warda said.

â€œOur Lord is there for everyone. As its supporters, we need to clarify this and lead the way in education. “

Celebrating its first class in October, the Catholic University of Erbil initially opened in 2015 when Islamic State militants carried out genocide against religious and ethnic minorities in Iraq.

Rasche, who is also the university’s vice-chancellor, said the initial course offering developed practical skills needed in Iraq, such as business administration, IT, finance and accounting.

Speaking at the graduation ceremony, which was attended by Christian and Muslim students, Cardinal Louis Sako said that â€œthe Catholic Church has stood out since the first centuries of its foundation for its cultural institutions and social: schools, universities, charities for the poor, hospitals and charity clinics.

Cardinal Sako, who is also the Chaldean Catholic Patriarch of Iraq, expressed the hope that “religious education” will be offered to all students, not only Christians or Muslims, but that it will embrace different faiths so that students “can learn about the commonalities and avoid extremism”.

“It is a question of Eastern Christian identity, which for 2000 years has been rooted in Iraq,” he said of the need to anchor people.

â€œWe are focusing on two parallel lines. One is the capacity building of the church through catechism, Bible studies, liturgical courses and summer courses.

We work in Dahuk, Ankawa, Kirkuk and (the) Nineveh Plain with over 24 parishes involved.

â€œWe are also working to promote Syriac, which is the mother tongue of the Eastern Church.

â€œOften we only deal with the outcomes and consequences of the disaster such as health, infrastructure, livelihood needs, but we always have to tackle the root of the problem.

“And we are focusing more and more on this”, to fight the ideology behind the tragedy of the Islamic State. “

Father Youkhana said that CAPNI has made an effort to revise the curriculum of social science and history books for grade 1 to 9 public schools across the Kurdish region to include diversity entho -religious of Iraq.

â€œPeople will graduate with a positive knowledge of Yazidis, Christians. It is part of their history. If you don’t know the other, how do you respect them or feel solidarity with them? Said Father Youkhana.

They receive â€œinformal education, not just math or languages, but arts, sportsâ€¦ environmental awareness, like how to keep the area clean, etc.â€ Father Youkhana said.

The new Maryamana Hospital in Ankawa employs staff of both Christian and Muslim backgrounds. A recent visit to the hospital saw a Shia cleric enter the facility to pay homage to him.

â€œThe hospital is open to everyone,â€ Rasche said, adding that the Catholic Church had also provided health clinics to help people during the 2014-2017 conflict against Islamic State.

Cardinal Sako described the social, cultural, educational and health initiatives undertaken by the Catholic Church as a means of â€œpreparing for a future of coexistenceâ€ in Iraq, while providing opportunities for the exchange of experiences and knowledge in anticipation of the future. challenges ahead.

Next 5 stylish golf visors to elevate your headgear game 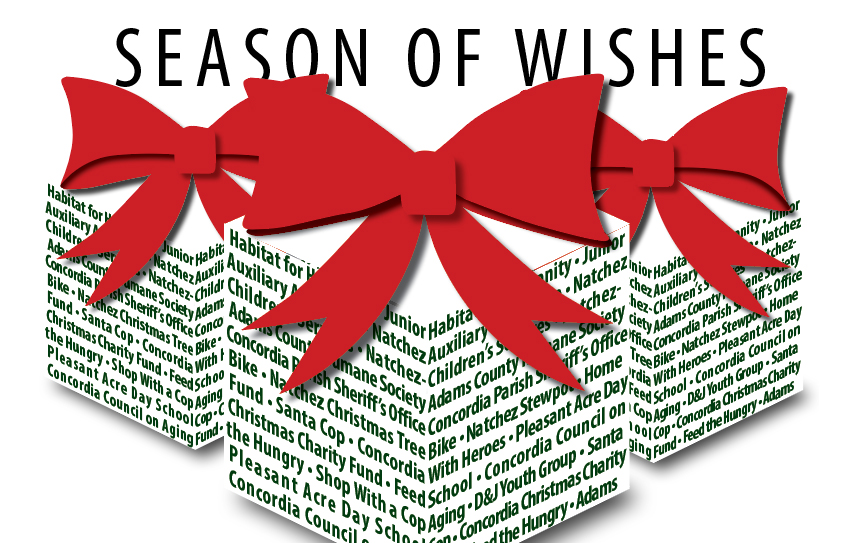 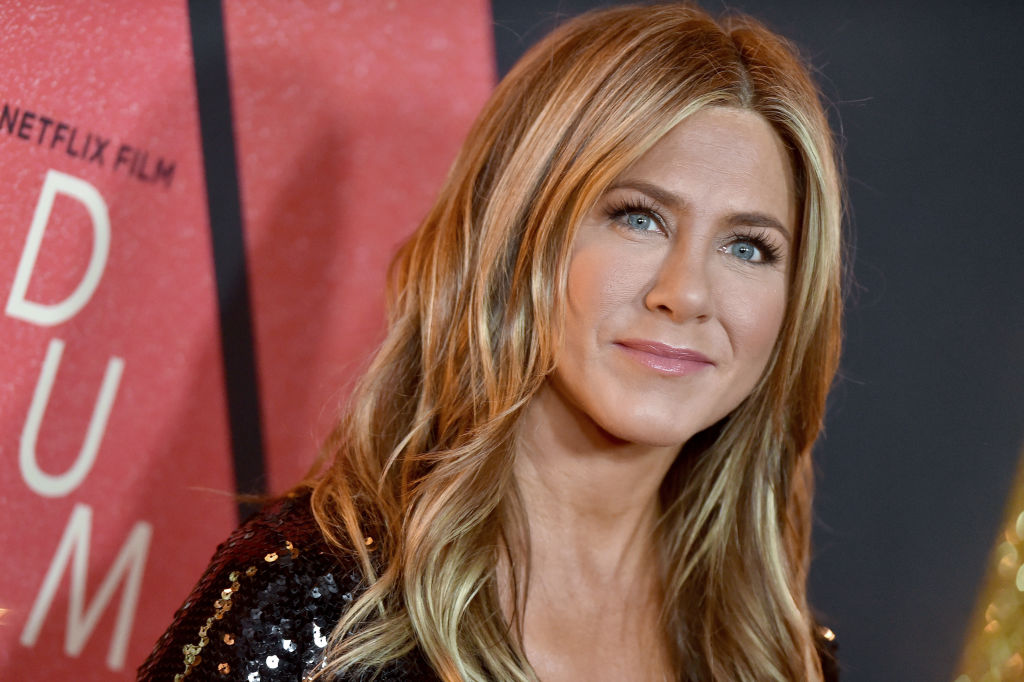 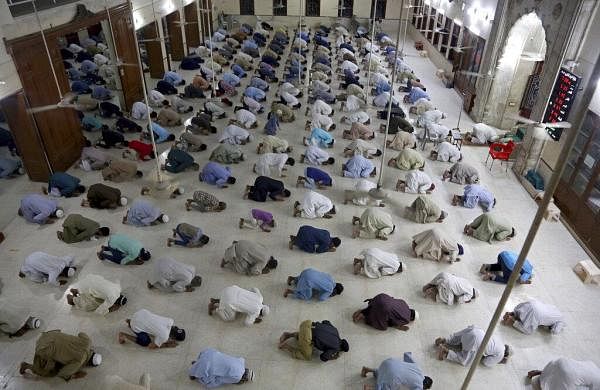