PITTSBURGH — A former resident of Pittsburgh, Pennsylvania, has pleaded guilty in federal court to charges of producing material depicting the sexual exploitation of a minor and making threatening interstate communications with intent to extort , US Attorney Cindy K. Chung announced today.

As part of the guilty plea, the court was told that law enforcement identified Markell Smith as the Instagram username “7deadlysins19” who threatened a minor under the age of 12, then residing in New Jersey, to create and send to her, on the Internet, sexually explicit images of herself on May 31, 2018. Smith’s threats against the minor included threats to her person, property and reputation. The minor first received a message from Smith under the name “7deadlysins19” asking him to send her a picture of her feet and legs. Smith told the minor that if she didn’t send the photos, he was going to hack her account and get her address and kill her mom, dad and family. The minor told law enforcement she was scared, so she sent the photos Smith requested. The minor further told police that “7deadlysins” (Smith) told her how to take the photos to send her. After being told to take a picture of her feet and legs, Smith told the minor to take off her underwear and take pictures of her exposed private parts, as well as her belly and belly. his chest, then his face. The minor continued to tell Smith that she wanted to go to sleep, but he demanded that she keep taking pictures for him. Smith admitted to law enforcement that he had contacted young girls on the internet and requested sexual exploitation images.

Judge Stickman set the sentence for June 15, 2022, at 1:30 p.m. The law provides for a total sentence of at least 15 years and at most 50 years in prison, a fine of $500,000, or both. Under the Federal Sentencing Guidelines, the sentence actually imposed is based on the seriousness of the offenses and the criminal history, if any, of the defendant.

Assistant United States Attorney Heidi M. Grogan is pursuing the case on behalf of the government.

This case was brought as part of Project Safe Childhood, a nationwide initiative launched in May 2006 by the Department of Justice to combat the growing epidemic of child sexual exploitation and abuse. Led by the United States Attorney’s Offices and the Criminal Division’s Child Exploitation and Obscenity Section, Project Safe Childhood brings together federal, state, and local resources to locate, apprehend, and prosecute individuals who exploit child sexual abuse, and to identify and rescue victims. For more information about the Safe Childhood Project, please visit www.justice.gov/psc. 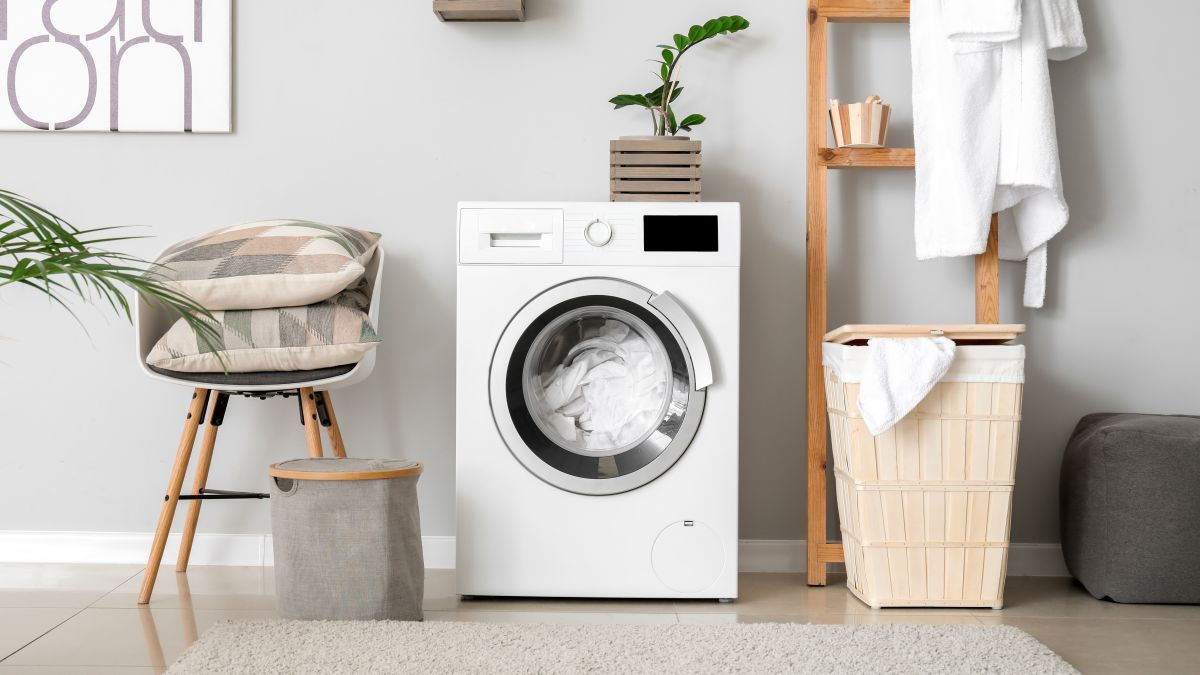 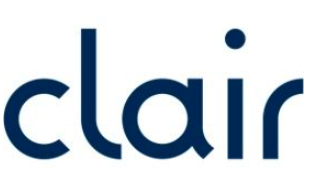 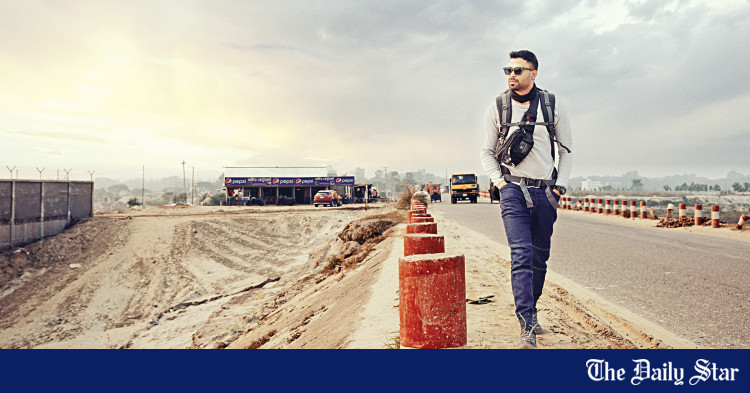 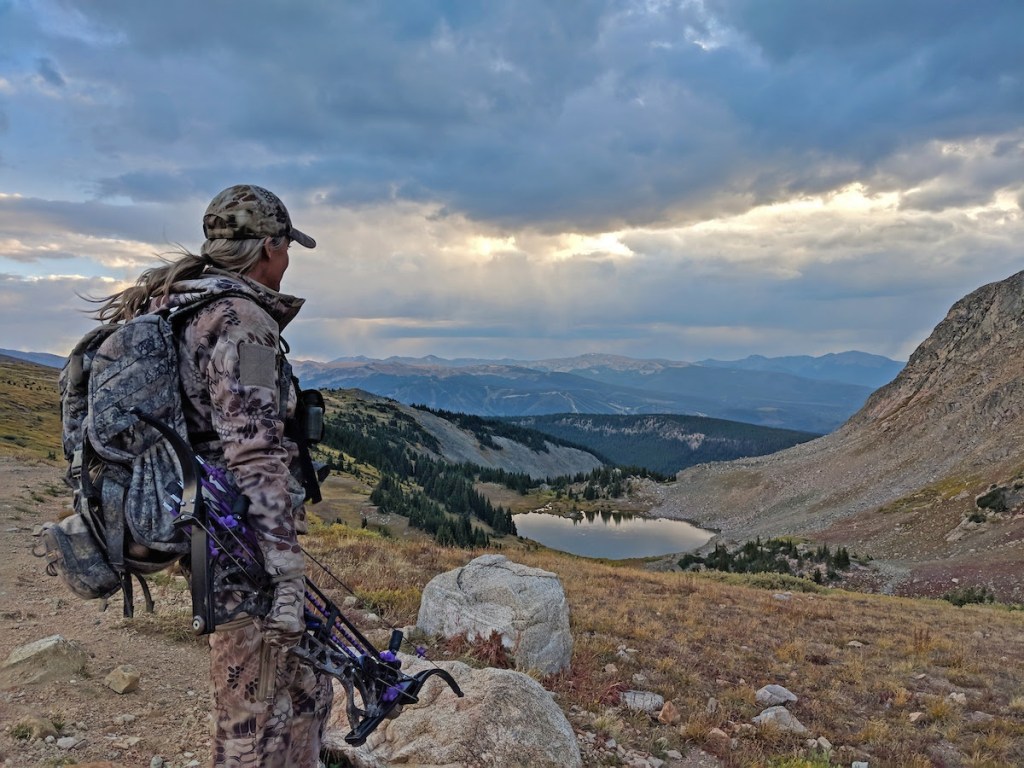