Hats have played an important role in history through the ages, often indicating status. For centuries, ostrich feathers have been worn on hats as decoration, especially by eminent men.

Hats have played an important role in history through the ages, often indicating status. For centuries, ostrich feathers have been worn on hats as decoration, especially by eminent men.

By the 1600s, wealthy women had adopted this fashion. In the 15th and 16th centuries, feathers became such an important status symbol that laws were passed prohibiting the lower class from wearing them. The emphasis on the “natural” world in the 1800s created an increased demand for feathers. In the 1890s, women wore full bodies of birds on hats and clothing.

In the Victorian era (1837-1901), symbolism was ubiquitous. Symbols were used to convey emotions in jewelry and fashion. In addition, the symbols highlighted the newfound wealth. Birds such as the swallow were frequently seen in jewelry and postcards of the time to symbolize your loved one’s desire to return home safely and faithfully. The birds on the hats symbolized femininity.

In 1886, famed ornithologist Frank Chapman, while strolling through Manhattan, observed 700 ladies’ hats, 525 of which were topped with birds and feathers. In all, 40 varieties of birds were represented.

Popular feathers or “plumages” used for hat decoration came from herons, peacocks, ospreys, pheasants, garden birds, pigeons, turkeys, geese, and roosters. Feathers have been transformed into plumes, pom poms and bands. Wings, breasts, quills and even whole birds were used. Sometimes fantastic creations unlike anything known in nature were made from the parts of several birds. Rare bird feathers gave more prestige to whoever wore them. These creations were not made by milliners or artisans in quaint little hat shops, but rather came from large factories employing thousands of people. In 1900 in North America, the millinery industry employed over 80,000 people.

At the time, people just didn’t think much about the effect on bird populations. The American Ornithologist Union estimated in 1886 that five million North American birds were killed each year for millinery purposes. It was also estimated that 67 types of birds, including subspecies, were threatened with extinction. Birds were killed for their feathers and often when the feathers were most resplendent, ie during the mating season. This interrupted the breeding cycle of birds and often left baby birds orphaned.

The Winter 1886-1887 issue of Good Housekeeping reports that 40,000 terns were “killed in one season by a single millinery officer”.

In the late 1890s, women conservationists across the country were calling for the protection of American birds. The October 24, 1897 edition of the Chicago Daily Tribune called on women to refrain from wearing birds or feathers of any kind on their hats except ostrich feathers, as ostrich feathers could be collected without torturing or killing the bird. In fact, ostrich farming had become a successful business by this time in California, Arizona, Texas, Arkansas, and Florida. (In 1880, the value of a pound of ostrich feathers matched that of diamonds.)

In the personal section of April 3, 1886, Harper’s Bazaar magazine, the formation of the first Audubon Society was announced to “foster an interest in the protection of wild birds from destruction for millinery and other commercial purposes “, founded by George Bird Grinnell, owner and publisher of Forest and Stream. Unfortunately, this original society had faded by 1895 and wearing bird hats was still as popular as ever.

In 1896, after reading an article describing the horrific killing of birds in Florida for plumage, a well-known Boston socialite and philanthropist, Mrs. Harriet Hemenway, called her cousin, Miss Minna B. Hall, and, around over tea, the two contacted wealthy, fashionable women from Boston’s social registry asking them to boycott feathered headwear.

In 1900, the US Congress passed the Lacey Bird and Game Act. This law prohibited the trade in wild animals, fish and plants taken, possessed, transported or sold illegally. President Roosevelt signed an executive order in 1903 protecting Pelican Island in Florida as a Federal Bird Sanctuary.

In 1913, the Weeks-McLean Act was passed banning the spring hunt of migratory birds and the importation of feathers from wild birds for women’s fashion. He also gave the Secretary of Agriculture the power to fix hunting seasons nationwide, making it the first US law ever adopted to regulate filming of migratory birds.

Despite all these regulations, some hatters continued to use feathers. Reports of “killer hat” atrocities led to the formation of the first Audubon societies. The Audubon Society offered public lectures on topics such as “Woman as the Enemy of Birds” and erected displays of Audubon-approved millinery. It has also selected regulatory committees to audit headwear sold in key areas. In 1912, the National Audubon Society had set up seasonal guards in marshy areas of Florida to protect nesting colonies of wood storks, egrets, and other wading birds.

The term “audubonnet” was a term given to featherless hats that the Audubon society encouraged milliners to make as an alternative. Audubonnets used the feathers of domestic birds.

In 1918, the Migratory Birds Act was passed. This law made it “unlawful to pursue, hunt, take, capture, kill, possess, sell, buy, barter, import, export or transport any migratory bird”. Although this act has been credited with the end of bird and feather hats, it may actually have been the popularity of a new hairstyle – the bob – in the 1920s that finally did away with outlandish hats, because shorter cuts would not support tall hats. in plain slouch or “cloche” hats as a fashion accessory. 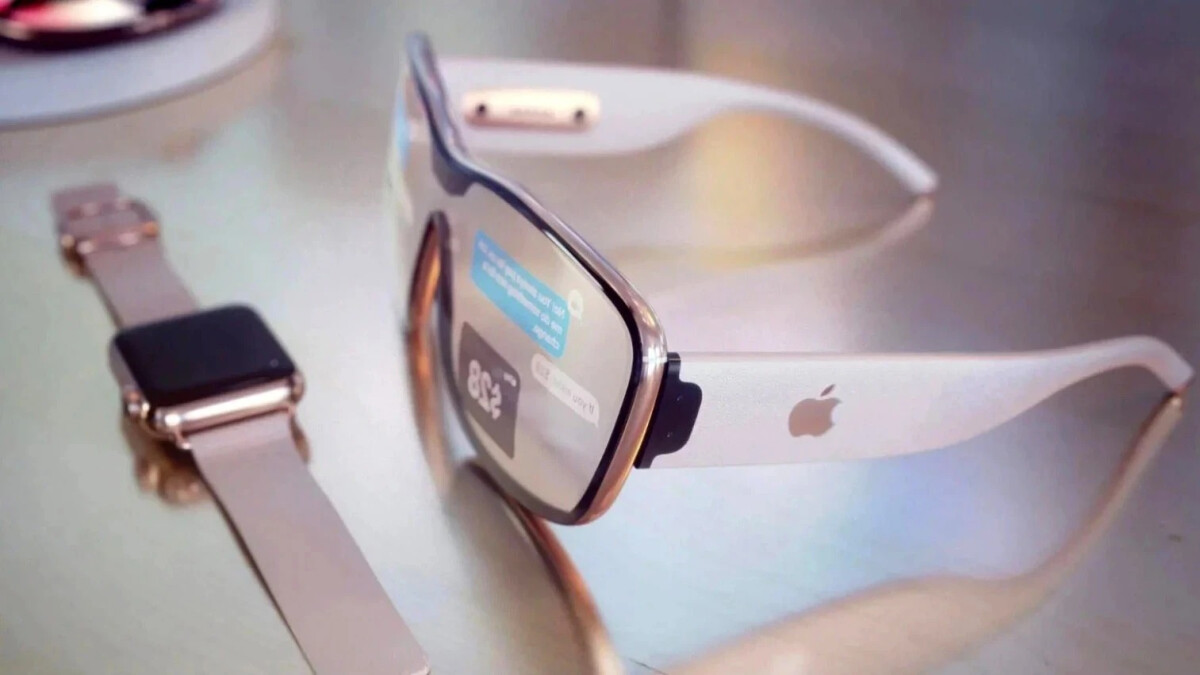 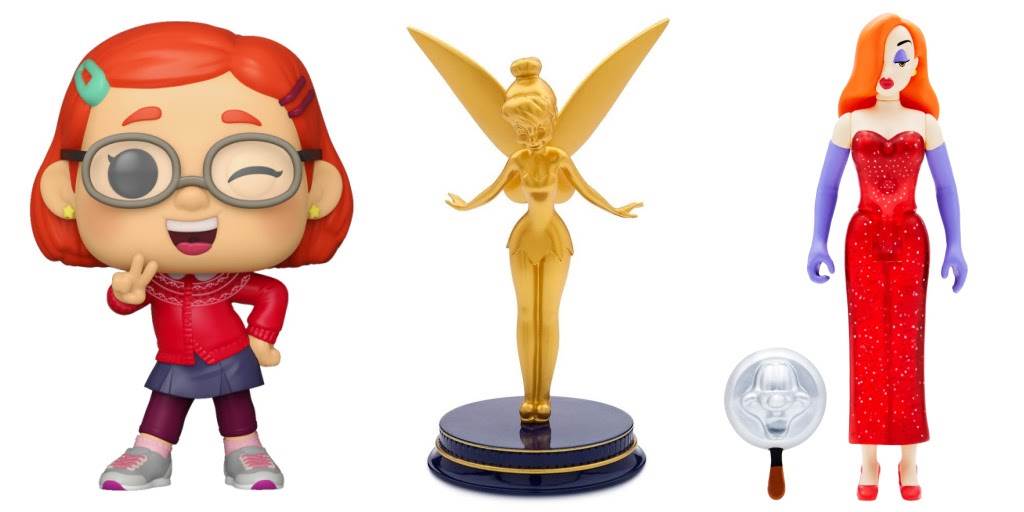 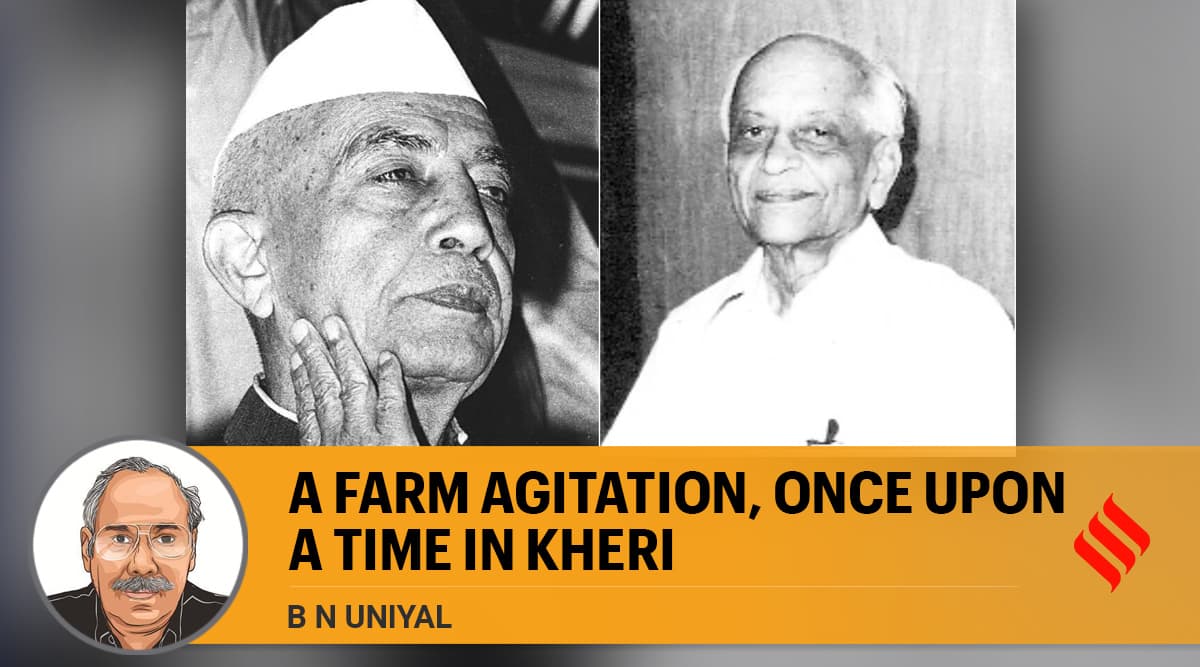