One of the highlights of the royal calendar is seeing people like the Queen and the Duchess of Cambridge wear tiaras.

Occasions that call for sparkling headgear are usually only reserved for State banquets, Her Majesty’s annual diplomatic reception, and the official opening of Parliament.

Sadly, it seems unlikely we’ll see Kate in a tiara this year. The Queen typically hosts the Diplomatic Corps reception at Buckingham Palace in December, but this has not been confirmed in the current climate.

READ: Why Kate Middleton is scheduled for a special month in January

The next time we might see the Duchess of Cambridge wearing a tiara might be during the next state visit.

A visit by the Emperor and Empress of Japan in spring 2020 has been postponed due to the pandemic, with Buckingham Palace saying it will be postponed to a later date.

The state visit to Japan could be postponed until spring 2022, but the palace has yet to confirm a date. TO HELLO! HQ, we are all hoping for a royal tiara moment next year.

MORE: Kate Middleton’s Christmas Day Plans – Why She Rarely Alternates Between The Royal Family And The Middletons

MORE: The Duchess of Cambridge’s Most Spectacular Tiaras Revealed

The last time royal fans got to see the Duchess of Cambridge in a tiara was at the Queen’s Diplomatic Corps reception in December 2019.

Kate looked stunning in an Alexander McQueen velvet gown with the Lover’s Knot diamond and pearl tiara, which became her iconic headwear. The jewelry was originally donated to princess diana as a wedding present from the Queen in 1981.

The first time we saw the Duchess wearing a tiara was on her wedding day to Prince william in April 2011. The royal bride was loaned Her Majesty’s Cartier Halo tiara, which dates back to 1936.

The next moment of Kate’s tiara after the royal wedding was at the Diplomatic Corps reception in December 2013. She donned the lotus flower tiara, which once belonged to the Queen Mother and was originally a Garrard necklace.

Make sure you never miss a ROYAL story! Sign up for our newsletter to get all of our celebrity, royalty and lifestyle news delivered straight to your inbox.

Next The NES: how it started, worked and saved an industry 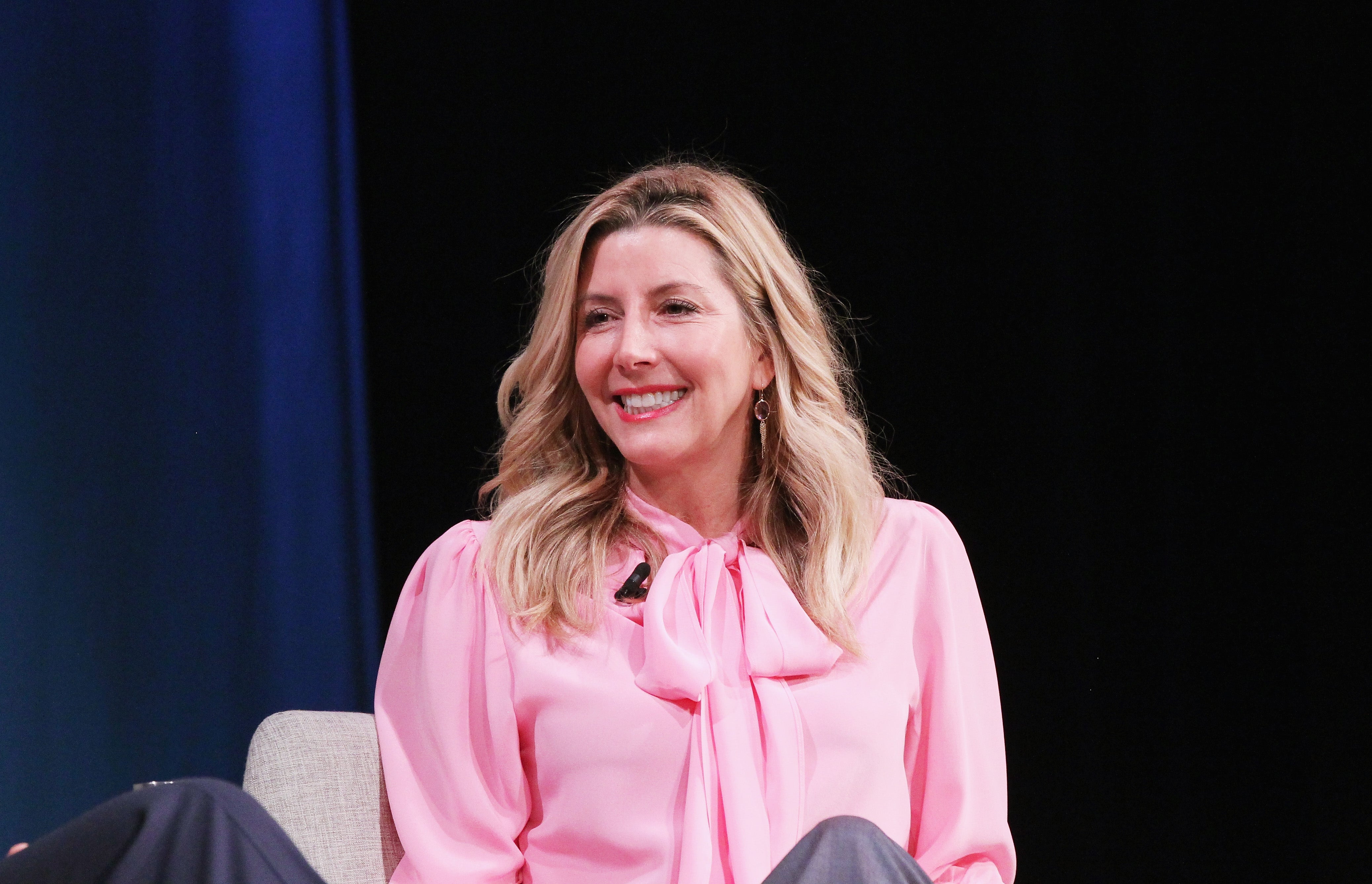