Kerala opposition leader VD Satheesan said on Sunday the state was turning into a police raj under Pinarayi Vijayan and asked if the chief minister was a Hitler. He said the young Congress workers were taken into protective custody at Kunnamkulam in Thrissur district simply because there was a fear that they would wave black flags or raise protests against Vijayan.

Lashing out at central agencies, the Leader of the Opposition questioned why they kept a studied silence even after the accusation of gold smuggling, Swapna Suresh made serious allegations against the Chief Minister and his family. He also said that the protests carried out by the BJP state unity are a farce and that the Sangh Parivar organizations are hand in hand with the chief minister and the CPI-M, hence the lethargy of a part of the central agencies.

He also asked why the Kerala Police did not even register a small case against the Ombudsman, Shaj Kiran, whose audio clips with Swapna Suresh were released by her. In the released audio clippings, Shaj Kiran was heard saying he would help Swapna out of the imbroglio and that Chief Minister Pinarayi Vijayan and CPI-M Secretary of State Kodiyeri Balakrishnan were parking their money in the US with the help of the controversial Believers Church, the Leader of the Opposition said.

He also said that the state Congress party and the UDF do not trust the central agencies and therefore want an investigation under the supervision of the Kerala High Court. The Leader of the Opposition said this case cannot be investigated by state vigilance as it involves an intra-state and international crime.

VD Satheesan said that Swapna Suresh has filed in Kerala High Court under Section 164(5) of CrPC and this is an oath and if this statement is false then she could face seven years in prison. He said the chief minister can also opt for a legal remedy in the high court, but Vijayan did not approach the court as he was afraid of the outcome.

Next Is debt threatening to ruin your retirement before it begins? 4 tips that can help | Personal finance 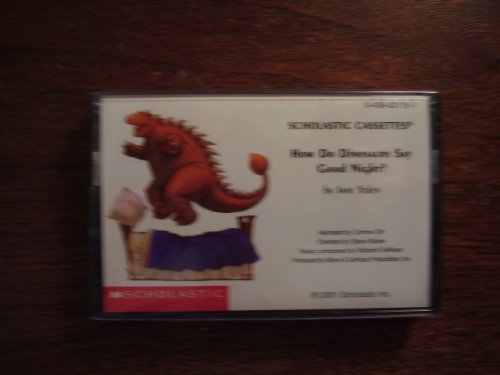 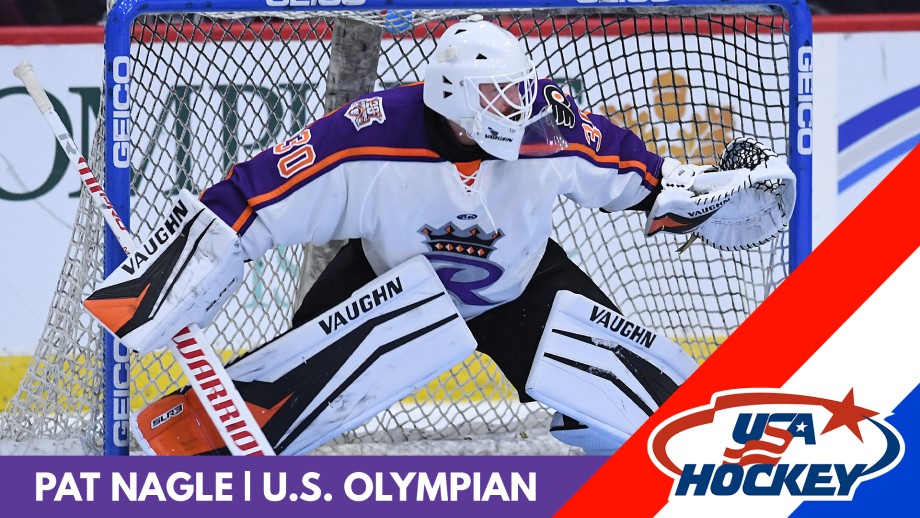 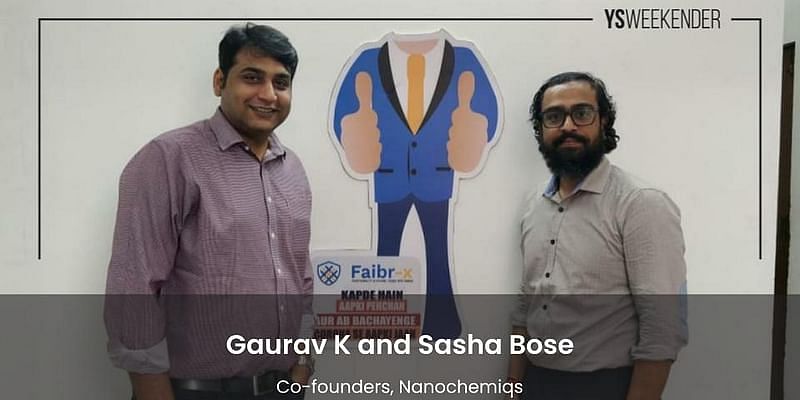 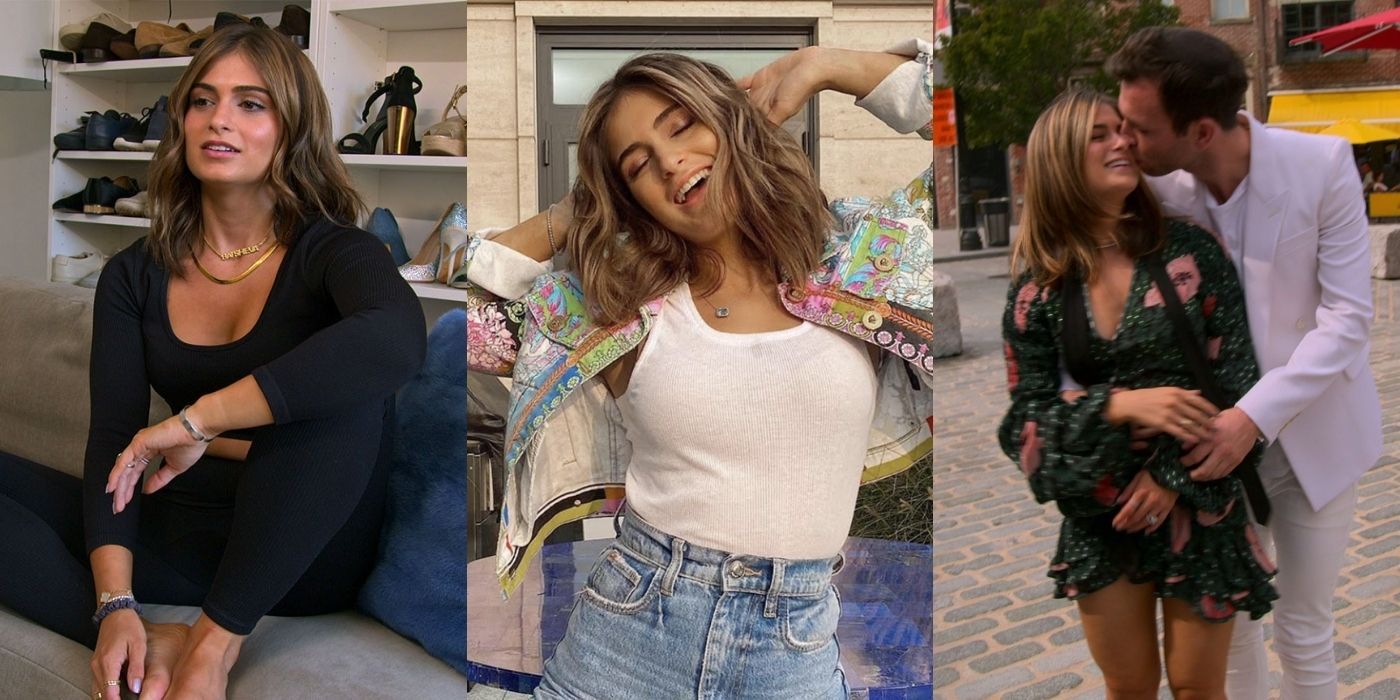