The Vancouver municipal election is this Saturday, October 15, so if you haven’t already planned your votes, you should probably pause your busy plans for the week to watch all the episodes of Taskmaster and do some homework…. or, you can just browse this article.

There’s a lot of ground to cover, between voting for city council and school board and parks board, but the most controversial (and glamorous) position, as always, is running for mayor.

But here’s the problem with our glorious democracy: almost somebody can run for mayor. You just need to be over 18, a Canadian citizen and have lived in British Columbia for at least six months. (You also cannot be a judge or current employee of the City of Vancouver or Regional Council). If you check all of these boxes, all you need to do is send 25 endorsement signatures and a $100 deposit and you’re off to the races.

There are just 15 candidates who have crossed that very low bar this time around, a handful less than the 2018 race to fill Gregor Robinson’s empty seat. And while one is an incumbent, you could also argue that current Mayor Kennedy Stewart has made a historically inconspicuous impression on the general public over the past four years and probably has no more reputation than does any of those other hopefuls. Is he sitting next to me as I write this in a cafe right now? I literally don’t know. (Perhaps a signature mustache or some sort of headgear would be a good marketing gimmick if he’s nominated for another term?)

You can read the full rigs and contestant bios here, but with less than a week to go, we thought it was time to gather some first impressions. And while some contestants have clear goals and care about making their community a better place, others have, uh, other priorities (like creating a TikTok account or trying to get the nickname “The Black Joker “). So, without further ado: your candidates for mayor of Vancouver 2022. Happy voting.

These are Vancouver’s 15 mayoral candidates for 2022

Satwant Shottha (independent) alleges she was bullied as a Vancouver city employee, and the experience inspired her to pursue local politics herself…although her platform form seems primarily concerned with preventing developers from buying land and less with stopping bad guys at City Hall.

Kennedy Stuart (Forward with Kennedy Stewart), our enigmatic current mayor, focuses his platform on affordable housing, a sustainable economy, mental health and addiction. He uses a lot of wellness words in his article (equitable! reconciliation! harm reduction!) but seems a little weird, there’s no evidence of what he’s ever done as mayor here. (Although, admittedly, the pandemic has upended all the best-laid plans at city hall a bit.)

Imtiaz Popat (Independent) is ambitious, if vague: “We have to work to have a city without hate,” says Popat. A lofty goal, from what appears to be a lover of a guy.

Colleen Hardwick (TEAM) is currently a member of City Council and is targeting Stewart’s spot on a “restoring the balance” platform. She wants to “keep our kids in Vancouver, without massive concrete towers everywhere,” which is either anti-density or just anti-brutalist architecture, depending on how you take it.

Leona Brown (Independent) focuses its campaign on Indigenous reconciliation and sovereignty. She asks “reconcilliACTION” and it’s pretty hard to argue with that an important sentiment with a strong tagline, whether you agree or disagree with her, uh, memorable photo of the contestant.

Francoise Raunet (Independent) is one of the few independent candidates to have really made a website: it means business, people. Does the website ominously say, “My moral compass is clear”? Yes.

Lewis Villegas (Independent) included in his top three priorities “Win the Olympic bid!” so if hosting other Olympics is also on your list of concerns, he’s your man.

Ping ChanThe biography of is rich in impressive buzzwords, but poor in actual biographical information. (His Twitter account? A true “less is more” atmosphere.) However, if you need someone to “admit that they are tackling homelessness and security issues by generating massive new revenue through an innovative energy approach with geothermal energy for the electricity and land reclamation using the remnants of Via Ducts now”, I can’t think of anyone better to recommend.

Fred Harding (NPA) is a former police officer and a lover of the police, if his public safety plan (to paraphrase: more police!) is any indication. Fun fact: he is also one of the few candidates wearing a tie in their photo.

Mike Hansen did not provide a contestant photo, platform, or biography. He’s the mystery box of mayors, but maybe you live for the thrill of a surprise?

Ryan Charmley (Independent): If you’re looking for a candidate who’s so transparent he wants to share his 23andMe results, you’ve found him: In his biography, he notes that, biologically, he’s First Nations and “carries haplogroup X2A “. His website is full of ideas, including a chillingly vague promise to “empower the police to uphold civility.” There’s a lot to unpack here, but he lists his next three priorities for his website: “study the budget, create a TikTok and create a quotes section”, so I don’t know if we’ll get more details on his idea. for police state manners soon?

Gölök Budan lists their pronouns as “I, Me, Myself, Individual”, so we’re off to a spicy start here. Their first priority is to “outlaw the federal government”, which I assume would make Vancouver its own country? And Golok would be the… president? Or maybe, according to their Instagram, “#TheBlackJester.”

Dante Teti didn’t meet in time to share his top priorities, bio, or platform with the City of Vancouver Candidates Page, but he did share a nice photo of himself so we can confirm he has good eyes and that he has at least a hat?

Ken Sim (ABC Vancouver) seems like the likeliest frontrunner at this point…or at least the contender with the biggest marketing budget, given the amount of posters and community booths we’ve spotted around the city. As the founder of Rosemary Rocksalt and a volunteer on the hospital board and in the downtown Eastside, he obviously has a thing for harm reduction and carbs.

Mark Marissen (Progress Vancouver) is obsessed with housing, like any true Vancouverite. His platform with Progress Vancouver lists 12 specific, impressive ideas for improving affordable housing in the city, and his personal experience as an entrepreneur and advisor includes launching the Millennium, Evergreen and Canada Line Skytrain routes. Choo Choo !

Now that you have a general idea of ​​who to vote for or who to roll your eyes with a grimace among the mayoral candidates, it’s time to do your research for the rest of the categories ahead of voting day. Explore the City of Vancouver voting guide here…and we’ll see you at the polls on Saturday. 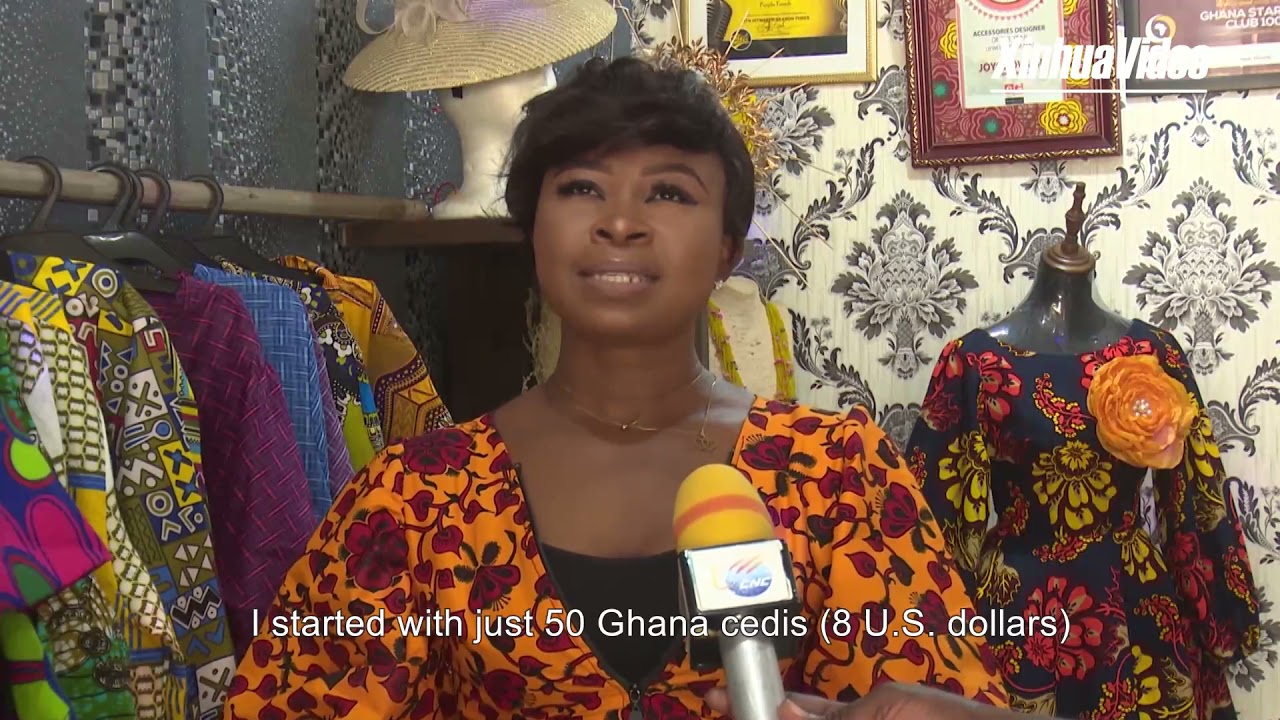 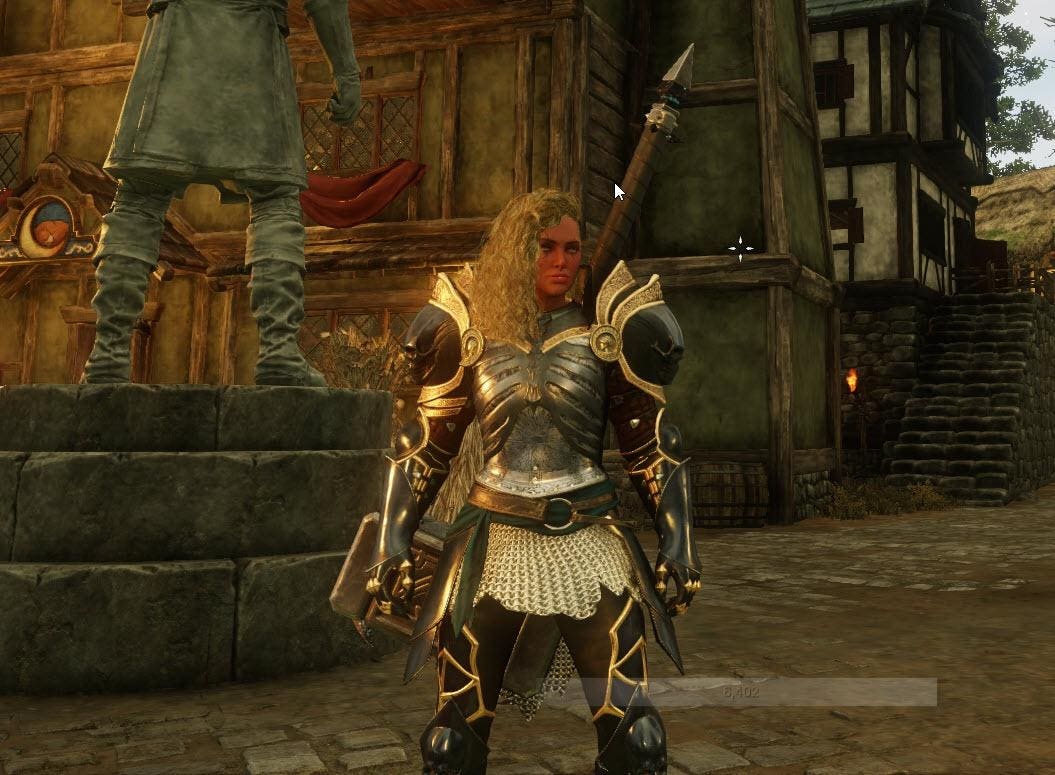 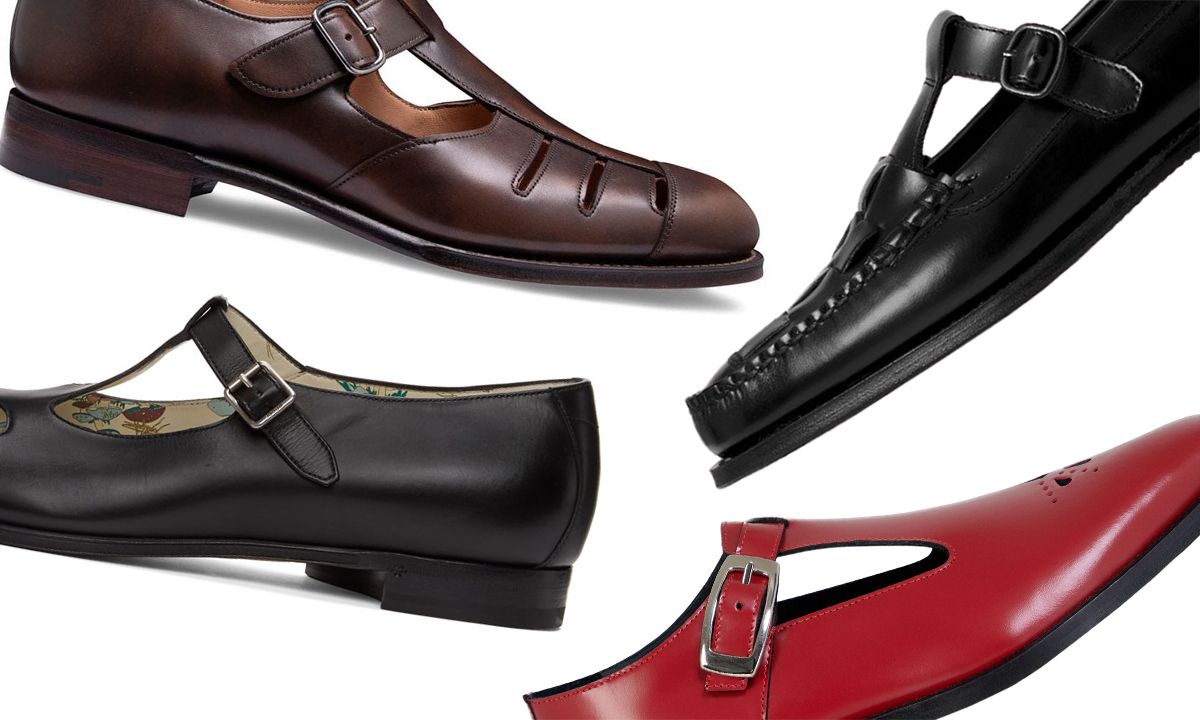 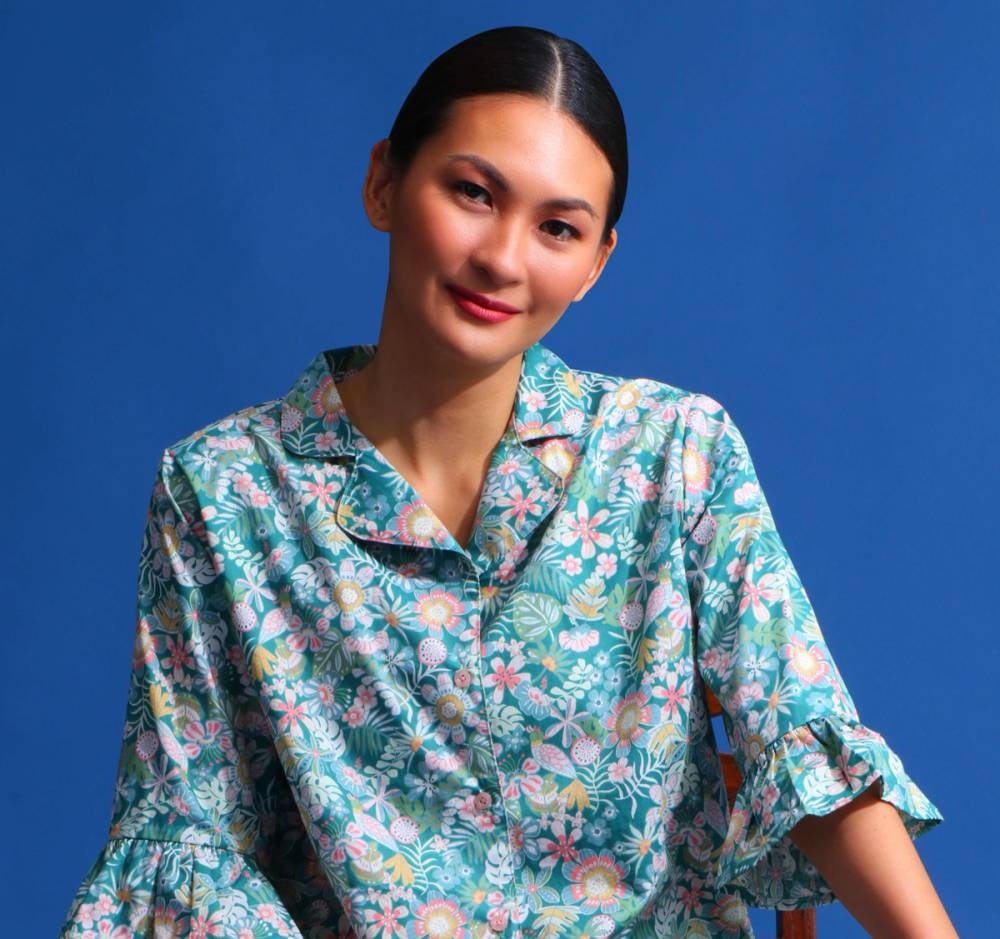