Netizens are furious after discovering that hundreds of bears are killed every year to make the hats worn by the King’s Guard (the Queen’s Guard until the death of Queen Elizabeth II).

Hats, called bearskins, are an iconic feature of London, like all other major attractions in the city.

A bearskin is a large fur cap, usually worn as part of a ceremonial military uniform. Traditionally, the bearskin was the headgear of grenadiers and remains in use by grenadiers and guard regiments in various armies.

Yes, the hats are made from real bears. Did you know?

According to reports, the British Army cuts the hides every year as the hats are a type of ceremonial headgear that dates back to the 17th century.

The British Army buys the headdresses, called caps, from a British hatter who sources the skins at an international auction. The Hatter buys between 50 and 100 black bear pelts each year at a cost of around £650 each

Over the past decades, there have been many protests and calls to stop killing bears to make hats. Now people on social media are outraged that tradition is still being followed instead of moving forward with the times.

Animal rights group People for the Ethical Treatment of Animals (PETA) has protested the continued use of real fur for rangers’ bearskin caps, alleging the animals are being cruelly killed. PETA has also held protests in hopes of ending the practice.

The Department of Defense’s defense was that any attempt to replace hats leads to “unacceptable rates of water loss” on soldiers’ heads.

“We have looked at various alternative materials in the past, but none have come close to the natural properties of bear fur in terms of shape, weight and its ability to repel moisture in wet conditions” , the department said. 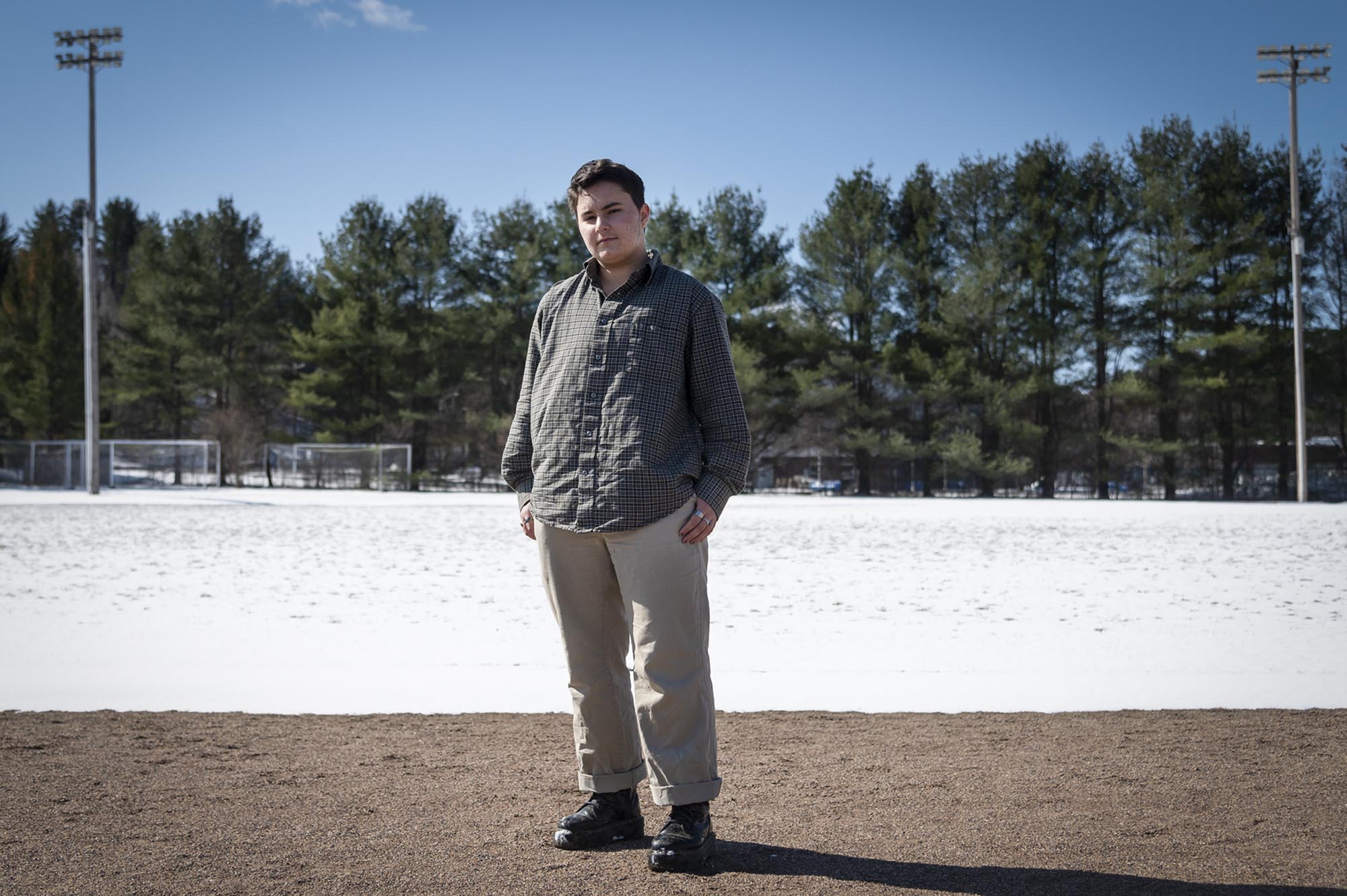 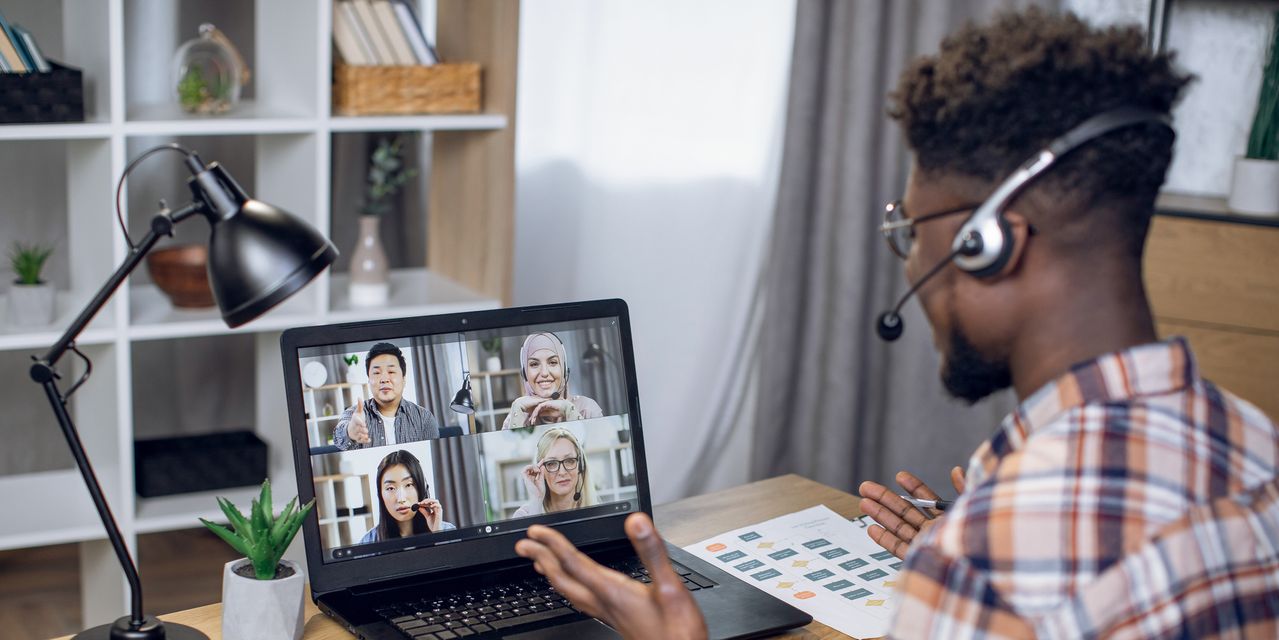 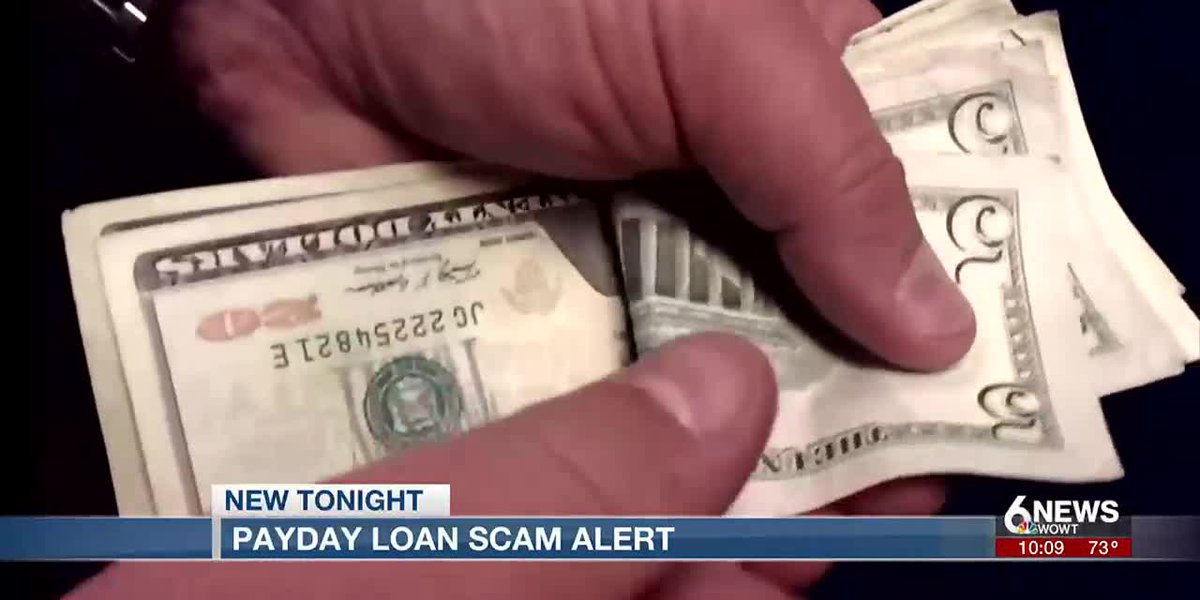 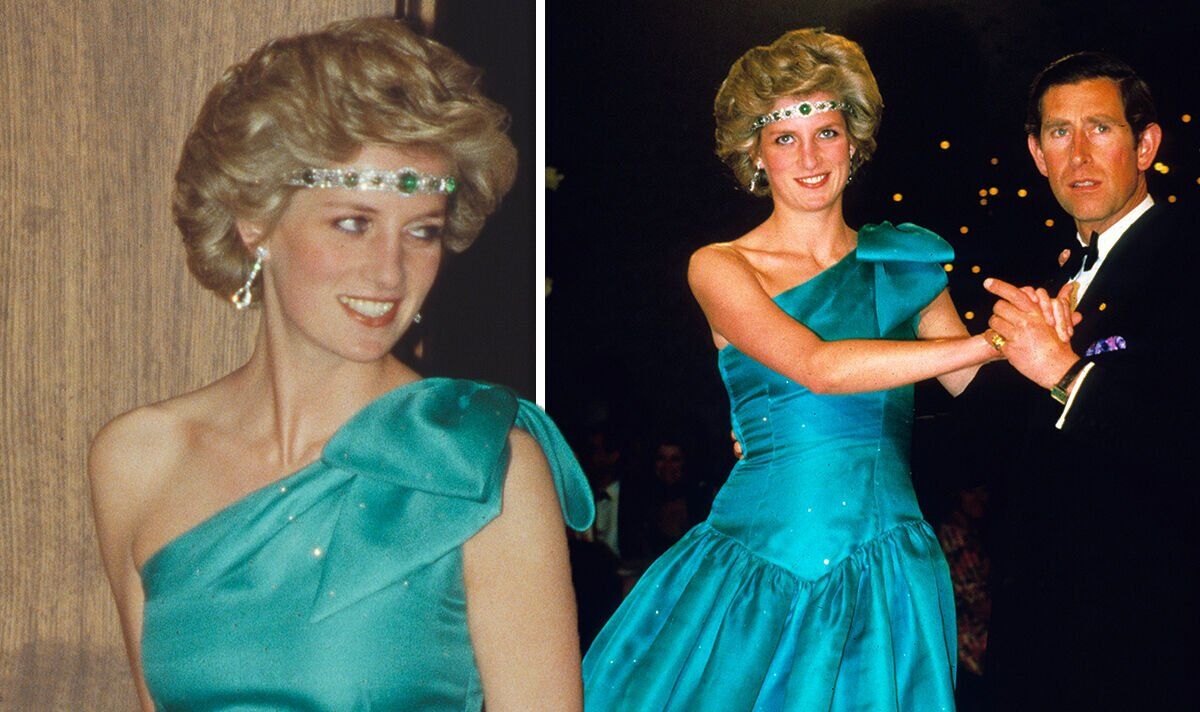