GOMER — St. Rita and Lima Memorial graduates were pictured at Sunday’s Welsh Society of Northwest Ohio meeting in the Gomer Congregational Church Fellowship Hall in Gomer. The snack, which is an annual event, was built this year around the theme of celebrating the nursing profession.

As the tea party opened, individuals shared whether they were nurses or had a nurse in their family. The rest of the event was both a fashion show and a history lesson.

A collection of nursing memorabilia donated to the Gomer Welsh Community Museum was displayed and explained by Sue Grusenmeyer, who is a nurse, with assistance from Sue Fickel.

Originally kept in a suitcase, these objects had belonged to “nurse Dolly Morgan”, born in 1898 and graduated from Gomer High School in 1918.

“I remember Dolly being very friendly, very outgoing and a bit spitty,” Grusenmeyer said, explaining her history in the nursing profession.

“Nurse Dolly” became a teacher, graduated from Lima Memorial Hospital School of Nursing, then graduated from Ohio State University. She then worked at Elyria Hospital as a nursing instructor and then at Lima Memorial as director of clinical experience nursing until her retirement in the late 1950s.

In 1988, she traveled to Wales with the Welsh Society. After his death, the suitcase containing all his memorabilia was passed on to his great-niece, who recently donated it to the museum.

As one of the caps was shown to the public, Grusenmeyer explained: “Nobody knows where the idea of ​​nurses wearing hats came from: maybe Florence Nightingale or maybe the Sisters of Charity of Saint -Vincent de Paul.”

A variety of nurses’ uniforms were also on display. A member mentioned that one of them resembled the uniform worn in the television series “Call the Midwife”.

The luck of the Irish apparently applies to the Welsh as well, as towards the end of the event all participants received a four-leaf clover.

Photographs of nurses on display captured the changing wardrobe but nurses’ enduring dedication to their profession at Sunday’s meeting of the Welsh Society of Northwest Ohio in Gomer.

The Welsh Tea Party has been an ongoing activity at the Gomer Congregational Church since at least the late 19th century.

For a young person, history just wasn’t her “cup of tea” at this tea party, so she engaged in modern technology and the intrigues of face morphing.

The Welsh Society invited nurses to share their stories and memories on Sunday in the Fellowship Hall of Gomer Congregational Church.

Sue Grusenmeyer, left, and Sue Fickel, right, give a historical presentation on the nursing collection.

Sue Fickel reveals one of the show’s most modern nursing outfits that, due to its see-through nature, had to be worn with the proper underwear and briefs. 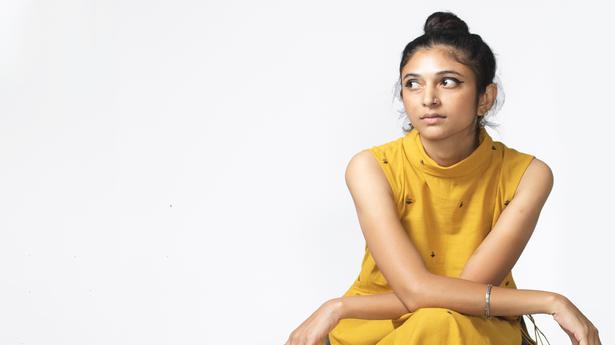 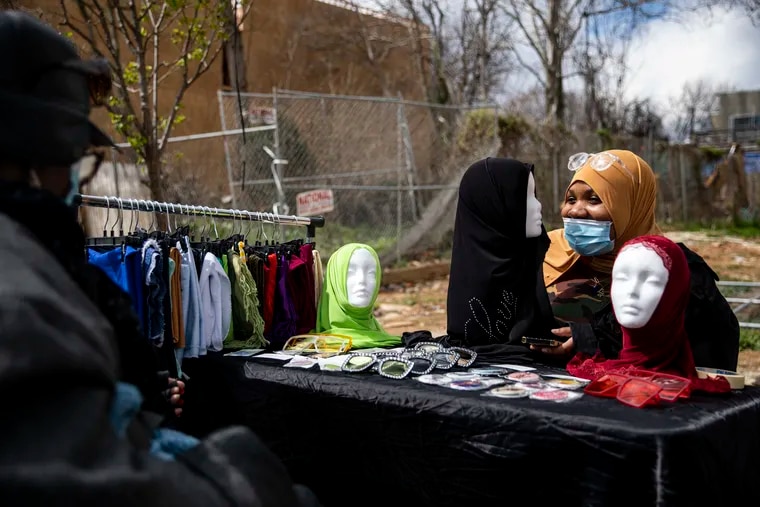 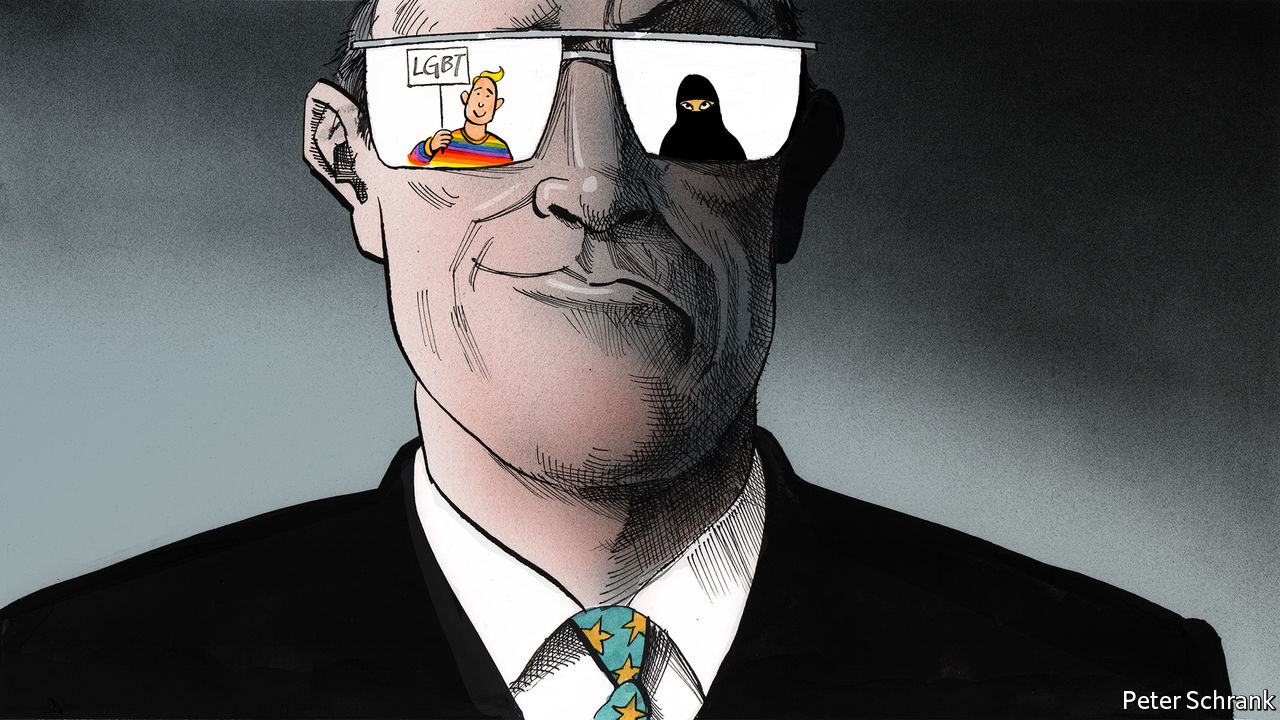 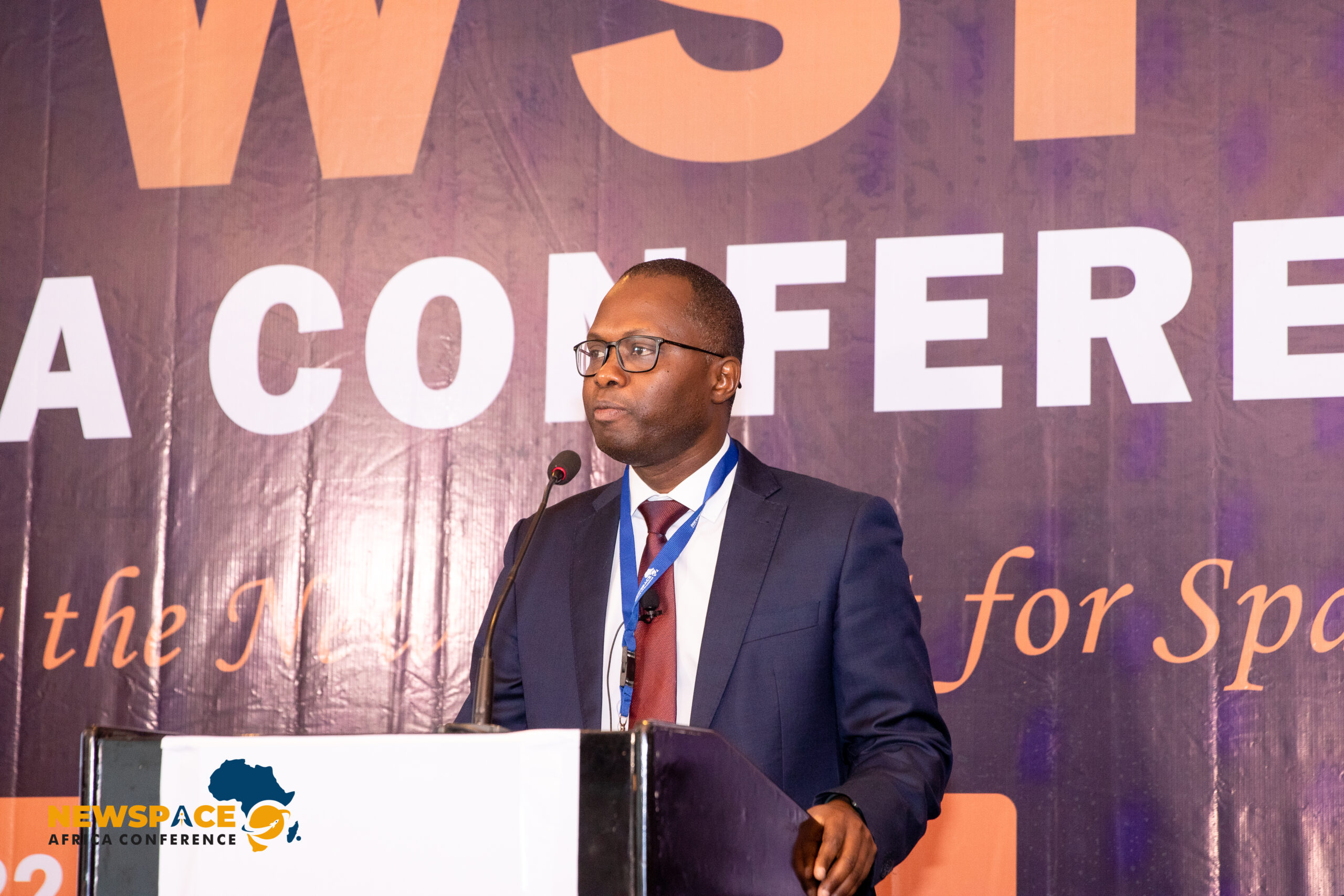 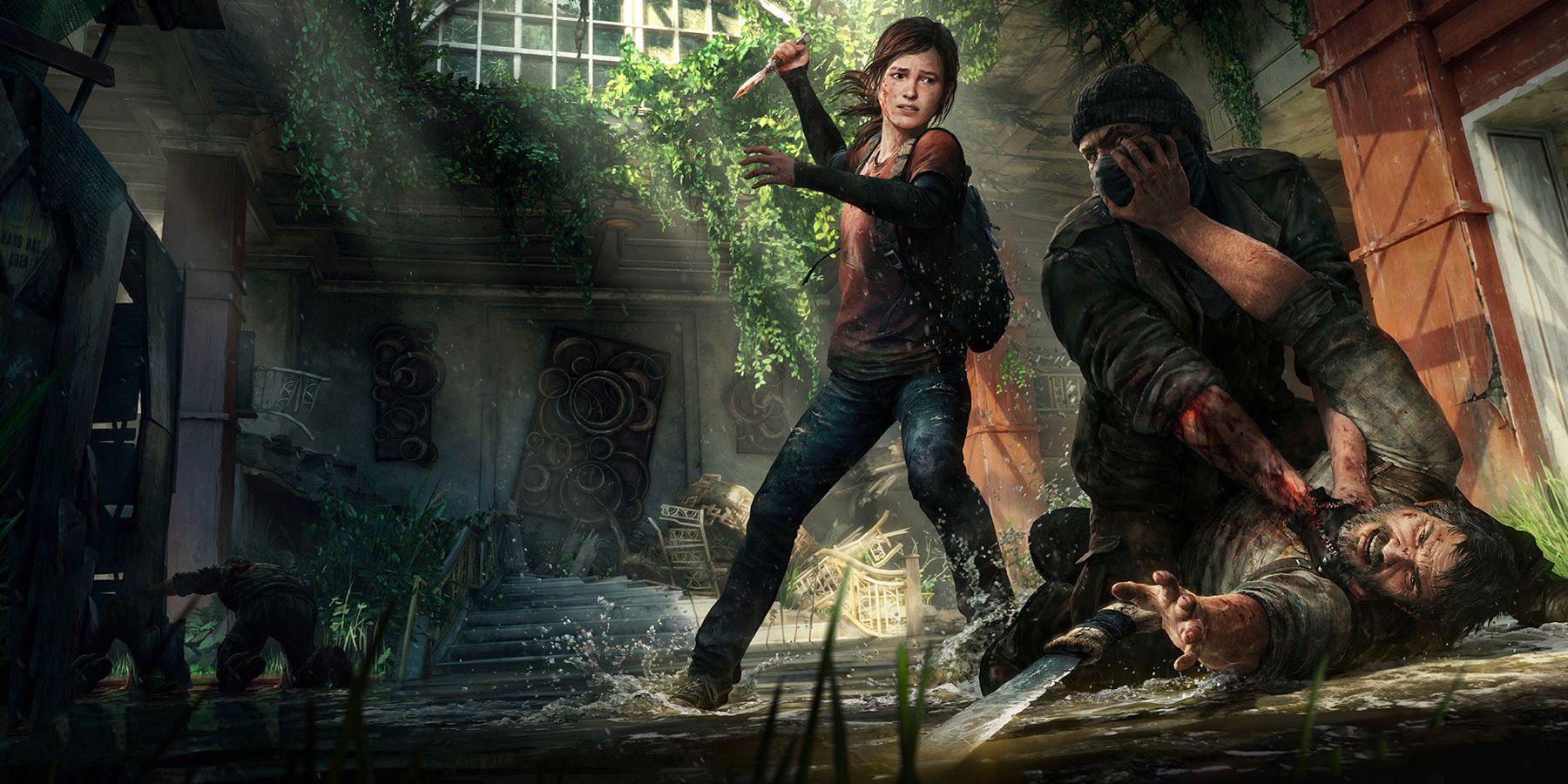