Pakistan will mark the 75th anniversary of its independence from British rule on Sunday, with celebrations planned across the country.

Power was transferred to Pakistan’s founding father, Muhammad Ali Jinnah, on August 14, 1947, by Lord Louis Mountbatten, the last Viceroy of British India and the first Governor-General of the Dominion of India.

Jinnah was the head of the All-India Muslim League, which had spearheaded growing demands during the 1940s for a separate homeland for the Muslim minority in South Asia as the incidence of violence between Muslims and Hindus grew. .

Under the Mountbatten Plan approved earlier in 1947, Pakistan was created from the northwestern and eastern parts of the Indian subcontinent under British rule, while the rest became modern India.

Both were granted dominion status as a step towards achieving full independence. The eastern part of Pakistan became Bangladesh after independence from Islamabad in 1971.

The 1947 division, known as Partition, was followed by widespread violence between Hindus, Muslims and Sikhs as millions migrated between the newly created states based on their religion.

“We are all citizens and equal citizens of one state.”

Despite Pakistan’s origins as the homeland of Muslims, Jinnah insisted the new country would guarantee religious freedom for all.

People “can belong to any religion, caste or creed – it has nothing to do with affairs of state”, he said in a speech to Pakistan’s Constituent Assembly in August 1947.

Jinnah died the following year, but his legacy remains a central theme of Independence Day celebrations.

The main celebration takes place in Islamabad, where the national flag is raised on presidential and parliamentary buildings and the country’s leaders deliver televised addresses to the nation.

Cultural songs, parades, flag raising ceremonies and fireworks are seen across Pakistan on this day. 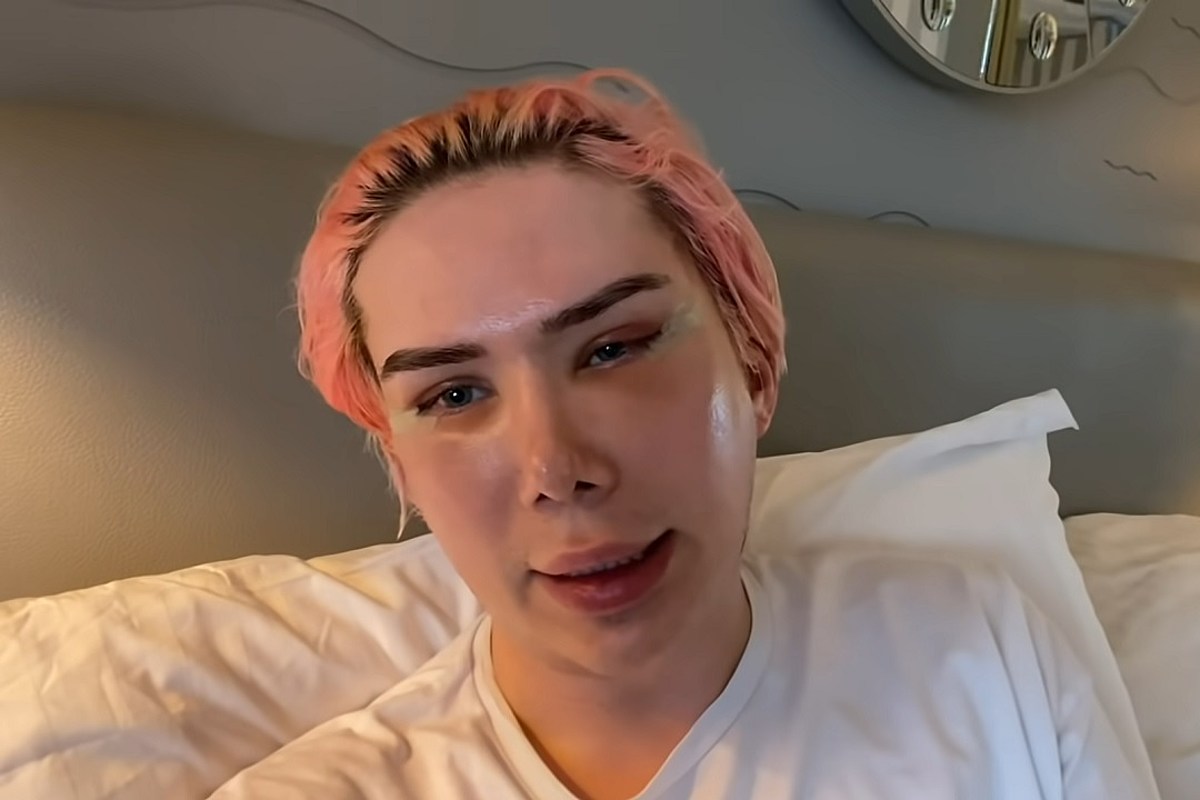