An ANIMAL rights campaigner is spearheading a call for the Queen’s Guard to ditch bearskin caps.

Sascha Camilli, from Brighton, has launched a government petition to ban the controversial headgear, made from Canadian black bear fur, in favor of an animal-friendly replacement.

Prime Minister Boris Johnson has previously acknowledged the need for change, although there are currently no signs of action.

It comes as a Freedom of Information Act request from Peta revealed that more than £1million in taxpayer funding had purchased 891 caps for the Ministry of Defense (MoD) over the past seven years, an average cost of £1,208 per item.

Ms Camilli, Senior Public Relations Coordinator at Peta, said: ‘As Mayor of London, Boris Johnson said he would support the use of faux fur to create the caps if it could ‘help save a few bears’ “.

“Now it’s time for him to put his money where his mouth is and make it happen.

“The Department of Defense frequently claims that the bearskin is the by-product of a ‘slaughter’ supervised by Canadian authorities.

“PETA has found no evidence of such a cull, and we believe the Department of Defense is deliberately using the term as a euphemism for the annual hunting tags the Canadian government issues to hunting enthusiasts who bait and kill animals. bears for ‘sport’ and ‘trophies’.”

Ecopel, a “responsible” faux fur brand, has developed an alternative to hats.

But according to Peta, the MoD refused to make the switch citing durability and comfort issues.

“The British animal-loving public must stand up to this and demand a change of hat from the Guard now by signing the government petition,” Ms Camilli added.

Peta says the Prime Minister can order the Ministry of Defense to switch to synthetic material, although 100,000 signatures are required on the petition before it is debated in parliament.

Next Ready-made garments market size by 2029 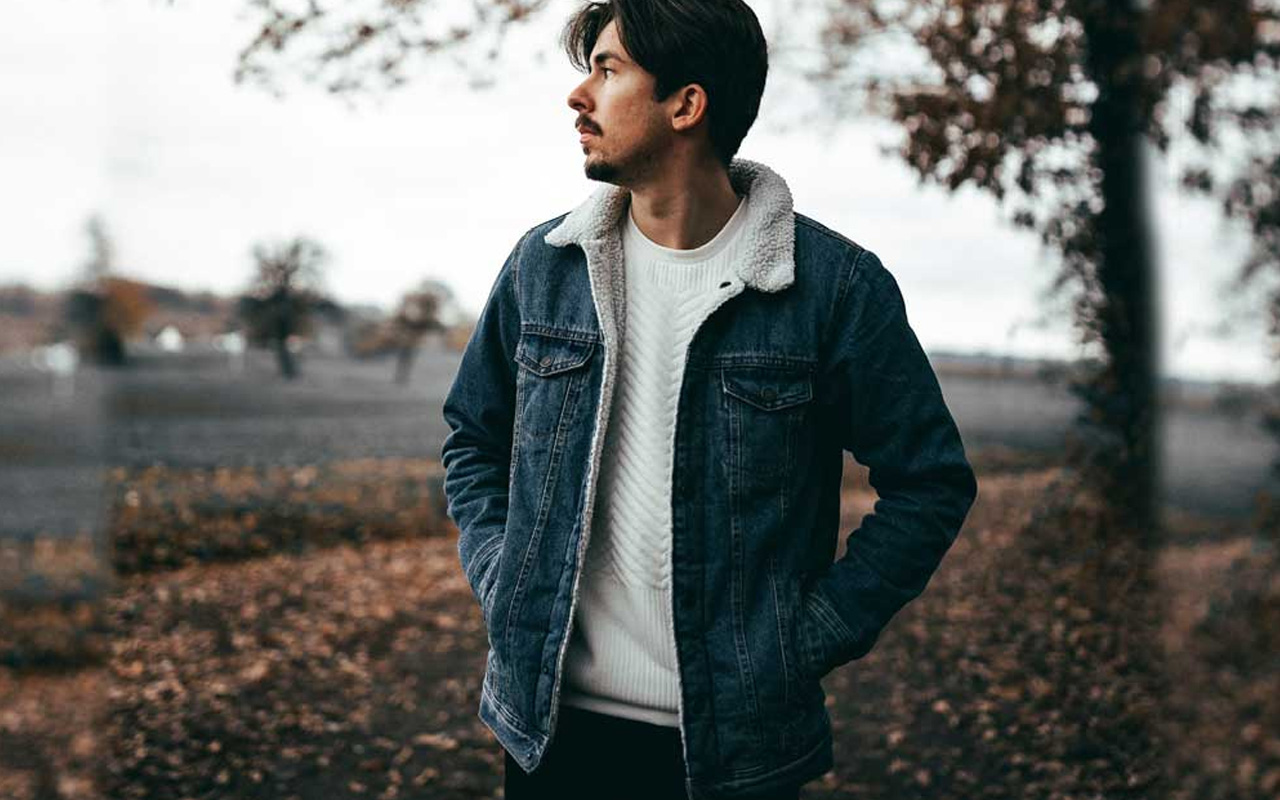 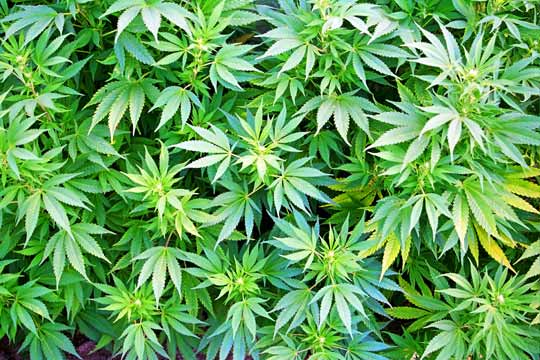 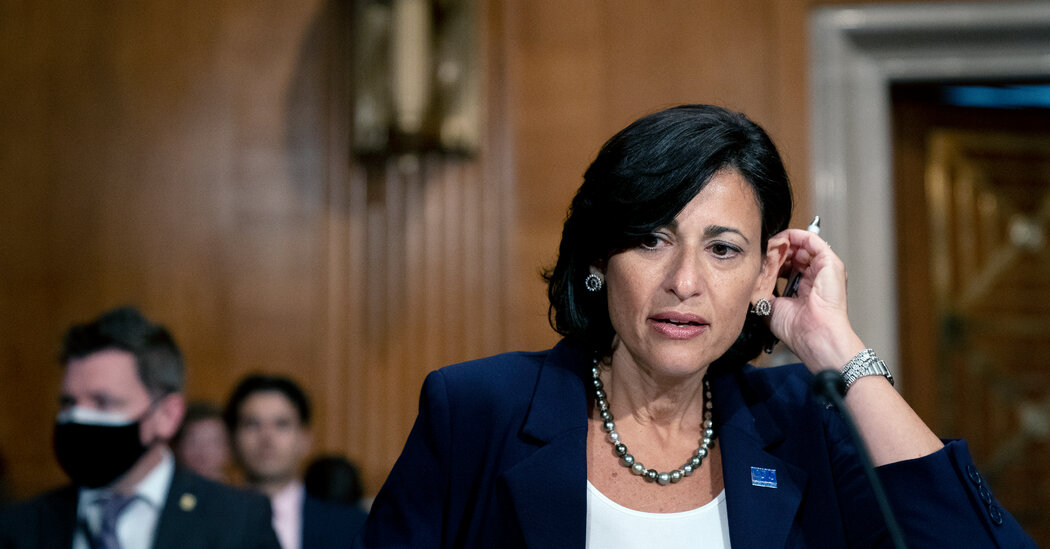