An Anglo-Saxon burial site containing the remains of more than 140 people buried with some of their most prized items, including jewellery, knives and even a personal care kit, has been discovered by archaeologists working on the HS2 road.

The site, near Wendover, Buckinghamshire, contained a “breathtaking array of finds”, said historian Dan Snow. “Traditionally, this period has been considered a dark age. But archeology has filled in the gaps.

The findings “will tell us more about how our predecessors lived, fought and ultimately died,” he said. “It is one of the best and most revealing post-Roman sites in the country.”

One skeleton, a man aged 17 to 24 at the time of death, was found with a sharp iron object embedded in his vertebrae, suggesting he suffered a violent death. Osteologists who examined the skeleton believe a weapon was rammed into his body from the front before embedding into his spine.

A bright blue stain on his collarbone was from a brooch used to hold down clothing. Many skeletons from the site have been found with two collarbone pins holding in place capes or peplos – long outer dresses worn by women.

A female skeleton was found with a vast array of wares, including a full ornate pale green glass bowl believed to have been made around the turn of the fifth century, indicating she was a person of high rank. Other items found with her remains included rings, brooches, iron belt fittings, and ivory items.

The site contained 138 graves with 141 burial graves and five cremation graves, making it one of the largest Anglo-Saxon cemeteries discovered in Britain. Over 2,000 pearls have been unearthed, along with 89 brooches, 40 buckles, 51 knives, 15 spearheads, and seven shield bosses.

Dr Rachel Wood, chief archaeologist at Fusion JV, the company that carried out the fieldwork, said it was a “once in a lifetime find”.

“The 5th and 6th centuries are not the ones we know much about, and all the objects we have found will be able to tell us a lot about these people. This gives us a great overview of the company.

Most individuals appear to have been relatively wealthy, able to import certain items from all over Europe. Two conical glass goblets discovered intact were said to have been used to drink wine brought to England from abroad. The cups are similar to those made in northern France, although some were also made in England at the time.

Finds include personal toiletries, such as earwax removers, toothpicks, tweezers, combs, and a tube that can hold a cosmetic such as eyeliner.

A team of 30 archaeologists worked at the site for nearly a year, completing fieldwork in 2021. As well as the Anglo-Saxon cemetery, evidence from the Neolithic, Bronze Age, Iron Age and Roman activity have been uncovered.

The HS2 route turned out to be rich in archaeological discoveries. More than 1,000 archaeologists have worked at 60 separate sites between London and the West Midlands over the past three years.

The objects that have been unearthed will be preserved and many will eventually be exhibited in museums. But larger finds will be bulldozed to make way for the new rail line. 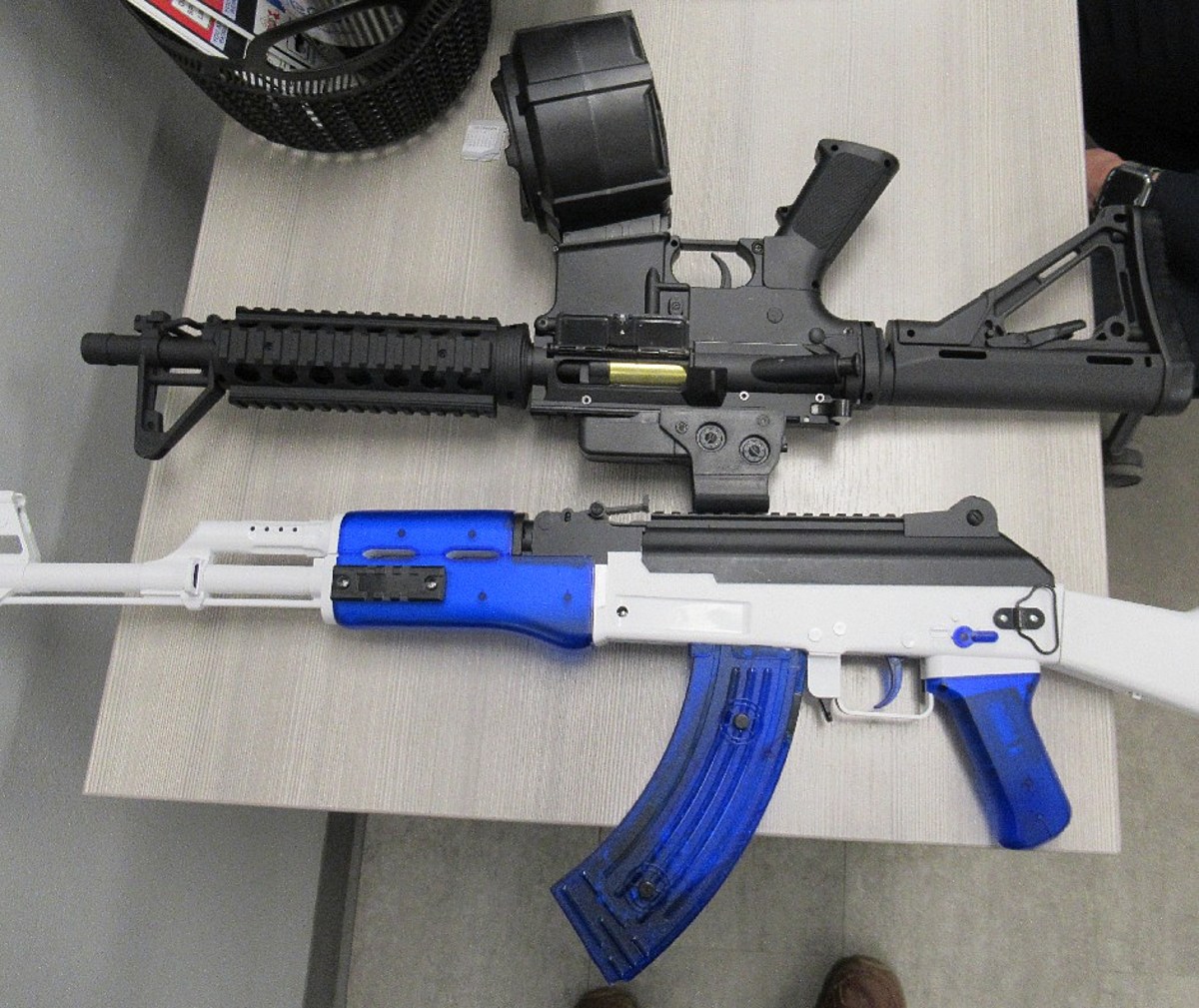 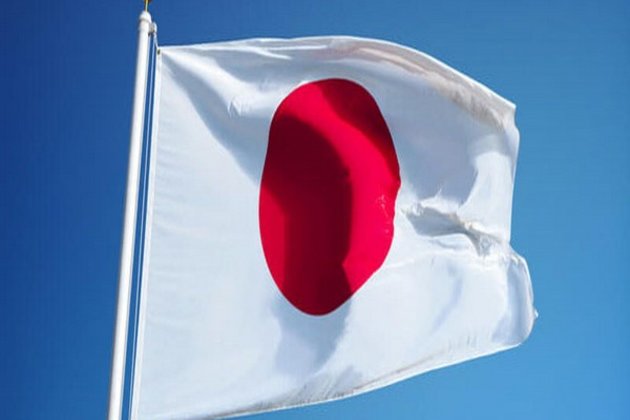 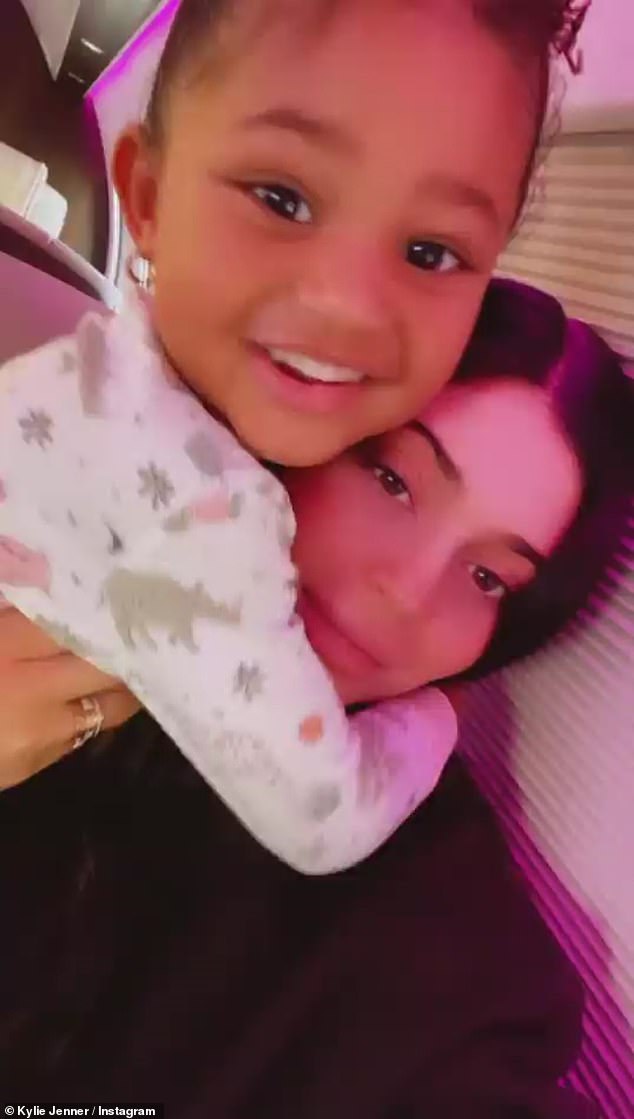 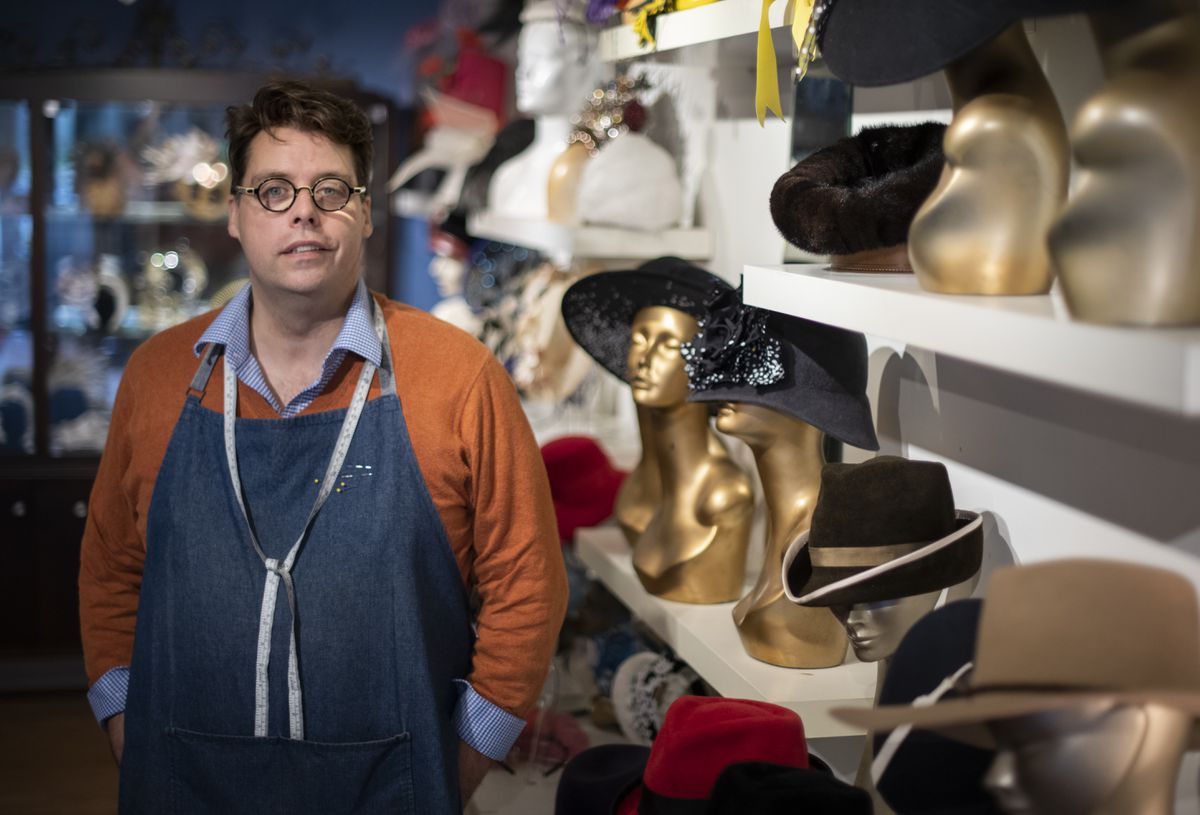