Season 3’s â€œMid-Life Crustaceanâ€ is one of the most memorable episodes of â€œSpongeBob SquarePants,â€ but not for the best of reasons. Beginning in the United States in January 2003, the story centers on Mr. Krabs (Clancy Brown) ‘s efforts to come to terms that he is aging and out of touch with the trends of the day. SpongeBob and Patrick Star (Bill Fagerbakke) try to reconnect him with his youth through several activities but without success. As a last hurray, they invite him to participate in a night â€œpanty raidâ€.

This involves the trio sneaking into the house of a woman – later revealed to be Krabs’ mother, Betsy (Paul Tibbitt) – and stealing her underwear. Of course, this sequence is played for a laugh, especially when the boys get caught, but in a modern context, the concept has lost its humor. The rise of the Me Too movement and efforts to promote women’s empowerment have led society to re-evaluate the way women are represented in all forms of media. Unsurprisingly, the image of three men breaking into a woman’s house at night to grab her underwear isn’t considered something impressionable children should see.

The spirits behind â€œMid-Life Crustaceanâ€ certainly didn’t mean harm, but that didn’t stop Nickelodeon from removing it entirely from TV and streaming services in March 2021. A spokesperson told The New York Times ( via Vulture) that they made the call “as a result of a standards review in which we determined certain elements of the story were not child-friendly”, thus ending the legacy of arguably the most controversial story of “SpongeBob SquarePants”. 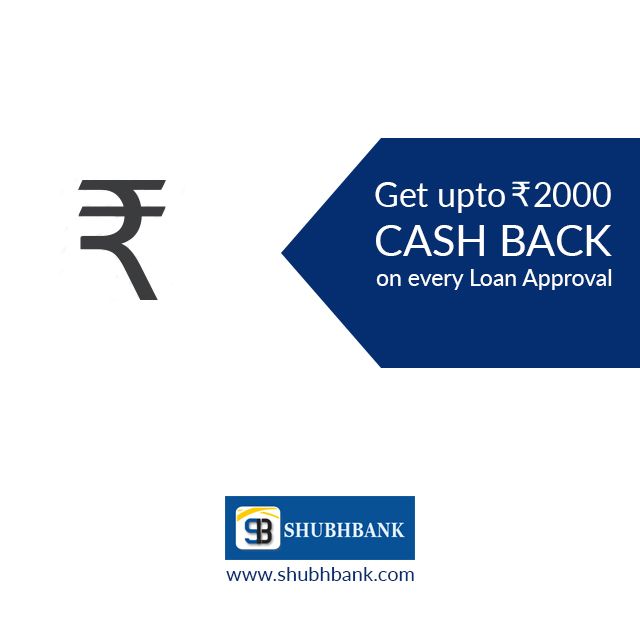