A definition of “modesty” is behavior, manner, or appearance intended to avoid impropriety or indecency. This covers the Islamic custom of keeping girls and women out of sight of men and the public.

At an educational institute in Karnataka, the authorities suddenly decided not to allow girls to enter the school premises if they were wearing the “hijab”, which not only forms part of their cultural upbringing, but also identifies their faith. This led to such a conflict of interest leading to riots that a three-day ban was instituted in Karnataka for educational institutions.

This is clearly rooted in patriarchy throughout history, but today it has also become a matter of choice and not coercion for the girls involved. Let’s take a closer look at the whole question.

Islam began as a small religious community in the Arabian Peninsula. The community was established in Medina by the Prophet Muhammad (c. 570–632 CE). From there it spread through the Middle East to Saharan and Sub-Saharan Africa, Central Asia and many societies around the Arabian Sea.

After the establishment of Islam in the Middle East and North Africa, it also made significant inroads in Europe. Scarves and veils of various colors and shapes were customary in countless cultures long before the advent of Islam in the 7th century in the Arabian Peninsula (which includes present-day Saudi Arabia).

To this day, head coverings play an important role in many religions, including Orthodox Judaism and Catholicism.

A hijab is a veil worn by some Muslim women in the presence of any man outside their immediate family or sometimes by men in general, which covers the head and chest. Another interpretation may also refer to the isolation of women from men in the public realm, while a metaphysical dimension may refer to the “veil that separates man, or the world, from God”.

Since the 7th century, Islam has become one of the main religions of the world. As it spread through the Middle East, Saharan and Sub-Saharan Africa, Central Asia and many different societies around the Arabian Sea, it incorporated some local sailing customs and influenced others. But it is only recently that some Islamic states, such as Iran, have begun to require all women to wear the veil (in Iran it is called the chadorwhich covers the whole body).

Critics of the Muslim veiling tradition claim that women do not wear the veil by choice and are often required to cover their heads and bodies. In contrast, many daughters of Muslim immigrants in the West maintain that the veil symbolizes devotion and piety and that the veil is their own choice. For them, it is a question of religious identity and self-expression.

There are four types of coverings that Muslim girls and women must use – also by those who belong to Judaism – which differ according to schools of thought and also according to geographical locations. These are the scarf or the hijabthe niqabthe chador and the burka.

Muslim religious writings are not entirely clear on the issue of women’s veils. Various statements in the Quran and Hadith (statements attributed to the Prophet Muhammad) refer to the veiling of Muhammad’s wives, but it is debatable whether these statements apply only to the wives of the Prophet or to all Muslim women.

The burqa is primarily urban, a symbol of non-working status, and can conceal fashionable modern clothing. (Instead of the burqa, the women of the village, whose agricultural and household work would be hampered, wear long, loose, loose shirts and trousers and a large scarf which they pull over their faces in the presence of men outside the village. specified family circle. Some nomadic women do not cover their faces.)

The Quran (Sura XXIV.31) commands women “to be modest, to draw their veils over their breasts, and not to reveal their finery” except to certain specified male relatives, slaves, eunuchs, wives, and children. In practice, this resulted in the system of purdah (literally, “curtain”) – the forced isolation of Muslim women and their concealment under special outerwear in any situation where they may encounter non-family men. These garments have taken different forms in various parts of the Islamic world.

A source says the burka is a Muslim custom that succeeded the Byzantine Christians. The Quran talks about the need for men and women to dress modestly. “Modest appearance” means that the erogenous parts of the body must be suitably covered. This modest dress or hijabintended for both men and women, has historically been understood in various ways among different Muslim communities.

The common word used for all these covered dresses worn by Muslim women is mainly “purdah” which means curtain which refers to the use of a covering to protect girls and women from men everywhere. But in India, burka is more commonly used than chador Where niqab and “purdah” has a much broader meaning and use that emphasizes the enforced invisibility of girls and women with respect to their physical bodies.

There have been attempts, mainly political, to ban the use of purdah in different countries without success because in some countries and cultures a percentage of women are all for the burka and don’t want it banned.

the burka, originally invented to restrict women’s visibility to the outside world and their mobility as well, has another advantage. Srivastava brings this with the right amount of irony and humor. If the burka invests women with confinements of different kinds, it also offers them the possibility of expressing their emotions through facial gestures that others cannot see.

On the other hand, they can shed silent tears of pain, suffering, helplessness, loss because loud moans are rendered useless and futile because no one listens to a woman’s crying. Women who are not constrained by the burka are constrained by the same limitations of movement, choice and dictation and any violation of the patriarchal expectation is severely punished.

This enforced invisibility, in the form of a burkaWhere, hijabWhere chador Where scarf, is violence. Is the hijab a ghetto patriarchy designed for women? Is it to “protect” their wives from the “dangers” lurking in the outside world? Or is it a way of asserting “property rights” over mother, wife, daughter and sister? Is it a political strategy to confine them so that other men do not see them and that they do not see men beyond the immediate family? Or is it a form of protection for men who, consciously or not, feel threatened by the women who mothered them, or slept with them, or looked up to them as father, brother, husband or son? Is it first a form of appropriation and then encroachment on their space – geographically, morally, emotionally?

But until the first two decades of the 21st century, the choice of whether or not to wear the hijab which is best left to the girls and women concerned? Let them decide once and for all whether or not they will wear the hijab. Either way, this is not an issue that should be politicized to lead to violence under any circumstances.

Previous A solid plan for segregation - The New Indian Express

Next Why don't you see more natural hair in #BlackGirlLuxury TikTok? 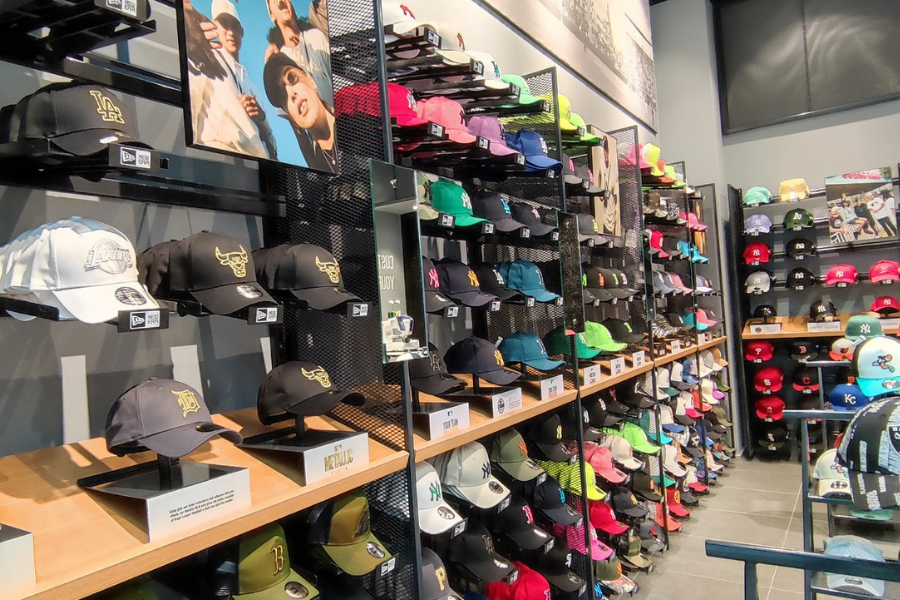 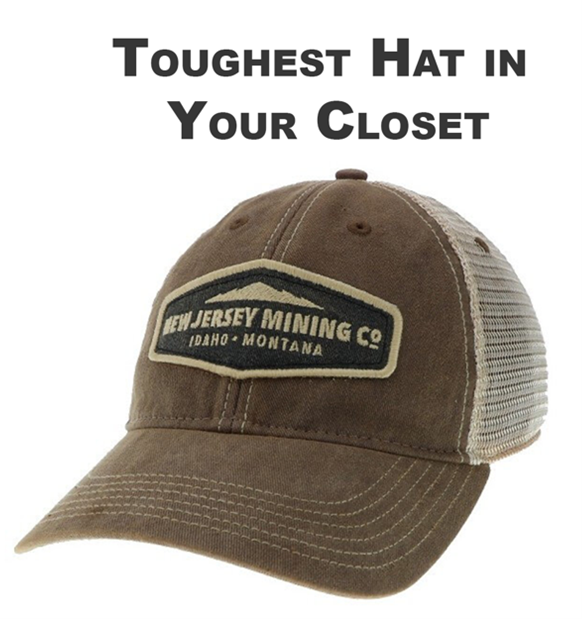 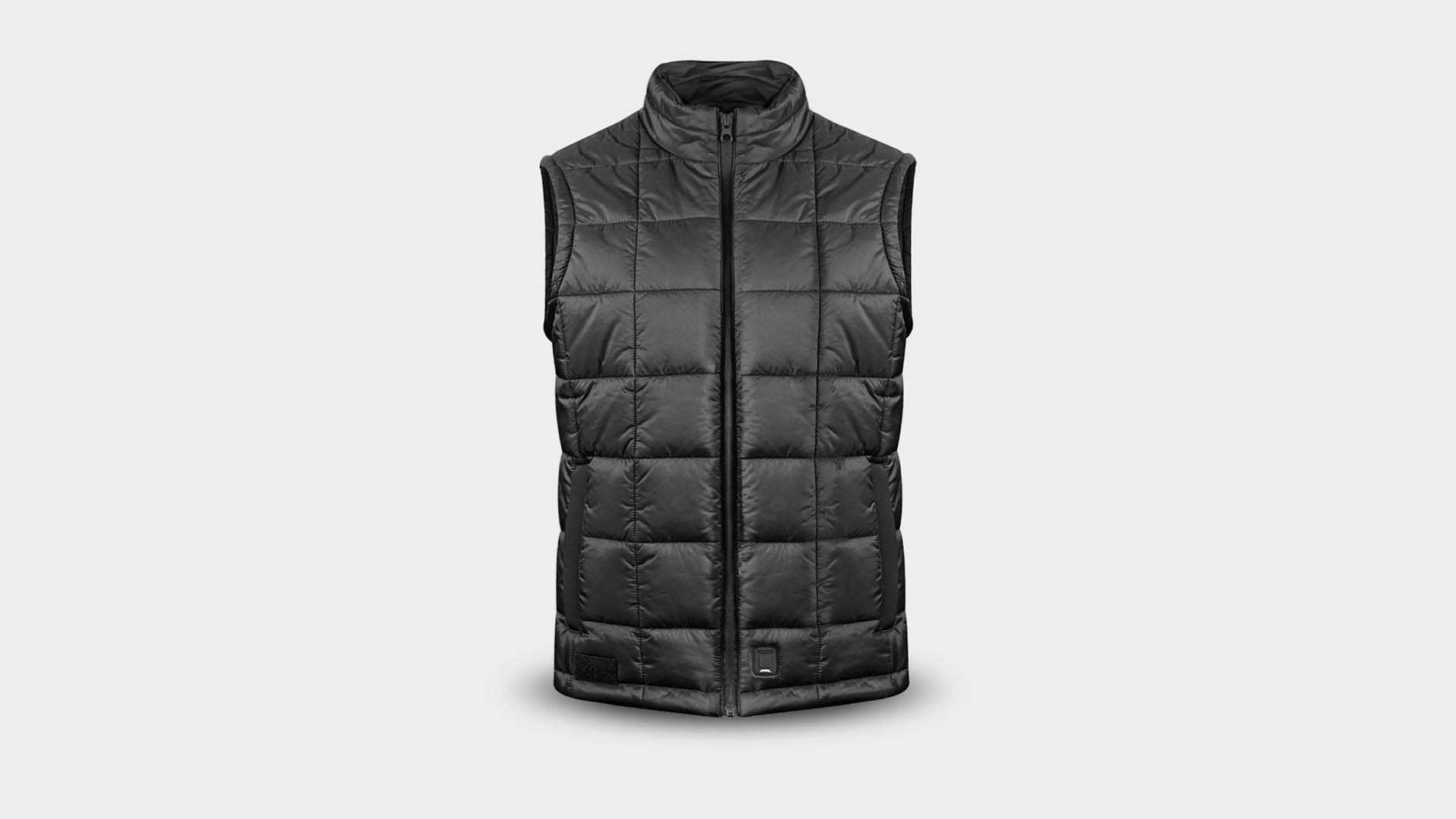 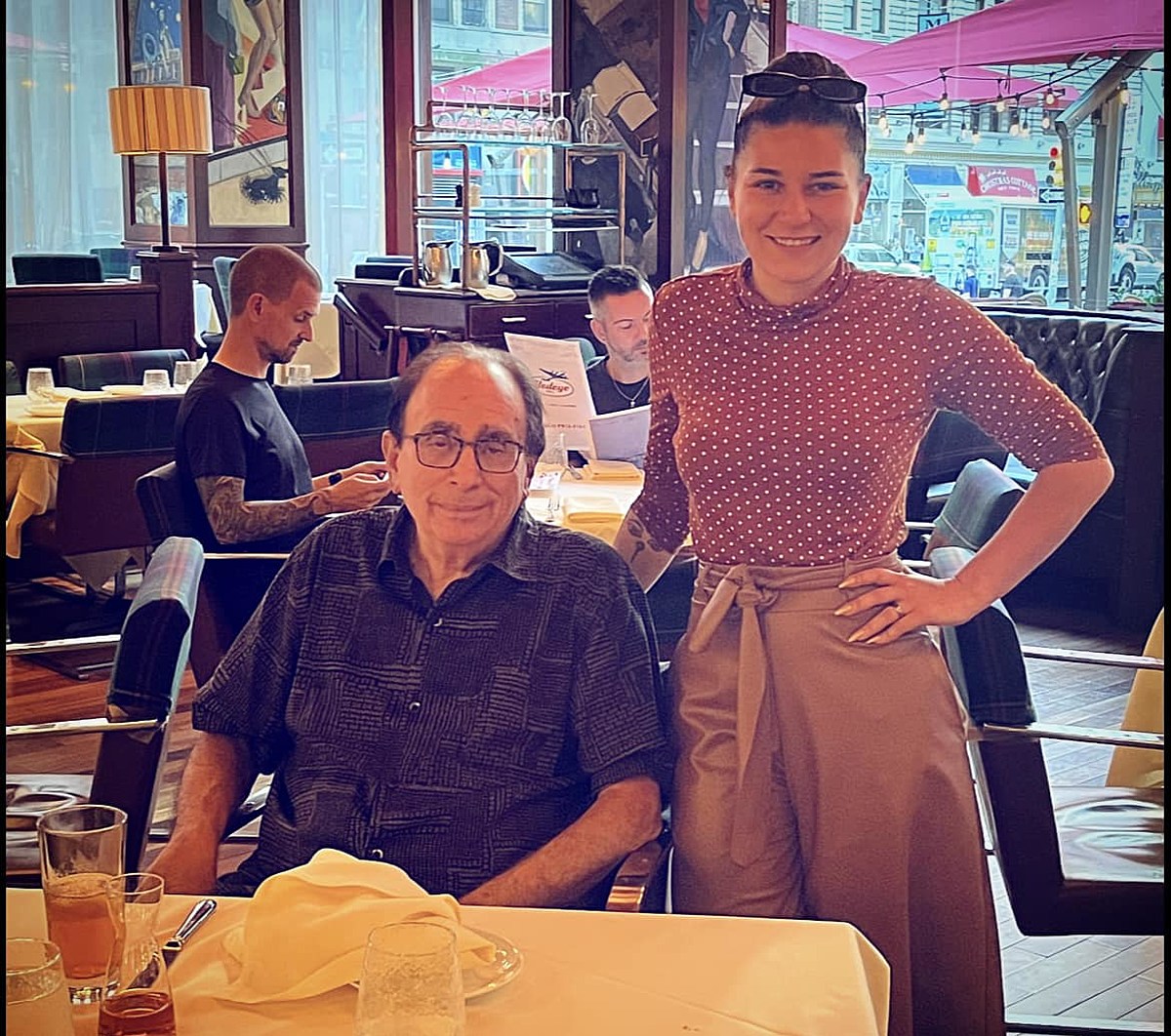 A famous author decided to work with the publisher Twin Falls 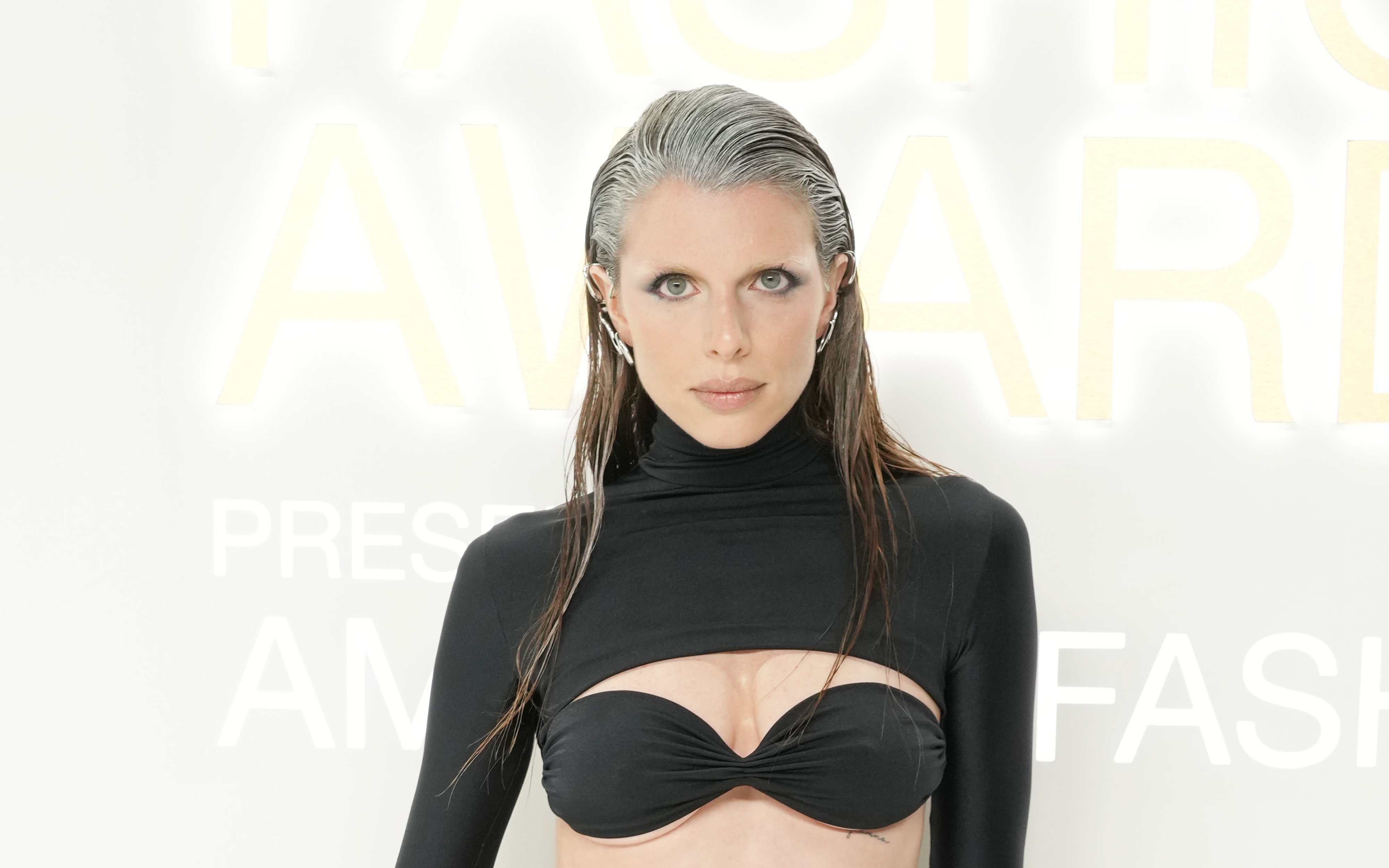