Calvin Klein is an American fashion icon. He launched the clothing brand that bears his name in 1968, and it eventually expanded to include underwear, jeans, and other products (according to the Calvin Klein website). Klein’s aesthetic as a clothing designer has been described as minimalist and casual chic, and he was known for his attention to detail at work and at home (per The Baltimore Sun). The creator known for a perfume named Obsession was famous for his painstaking details, including the precise preparation of his coffee.

And it’s not as simple as a tablespoon of cream or a spoonful of sugar. According The New York Times, he kept a Pantone card in his kitchen so his chef could know what color to get when making Klein’s coffee. That meant getting the right ration of cream and coffee, according to the Baltimore Sun. The Pantone Color Institute is widely known for its annual report “Color of the Year” predictions and for the development of a “universal language” of color that is used today by many industries, including printing, fashion and food.

Pantone seems to have several colors related to coffee beans and coffee drinks (eg. Sprudge). We don’t know if Klein preferred something dark like coffee beans or light like coffee with milk.

Next Katy Perry's beautiful tattoos and their hidden meaning 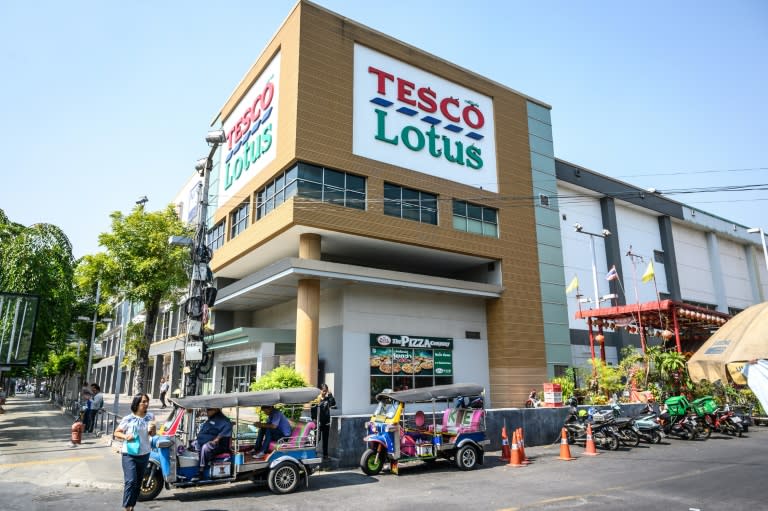 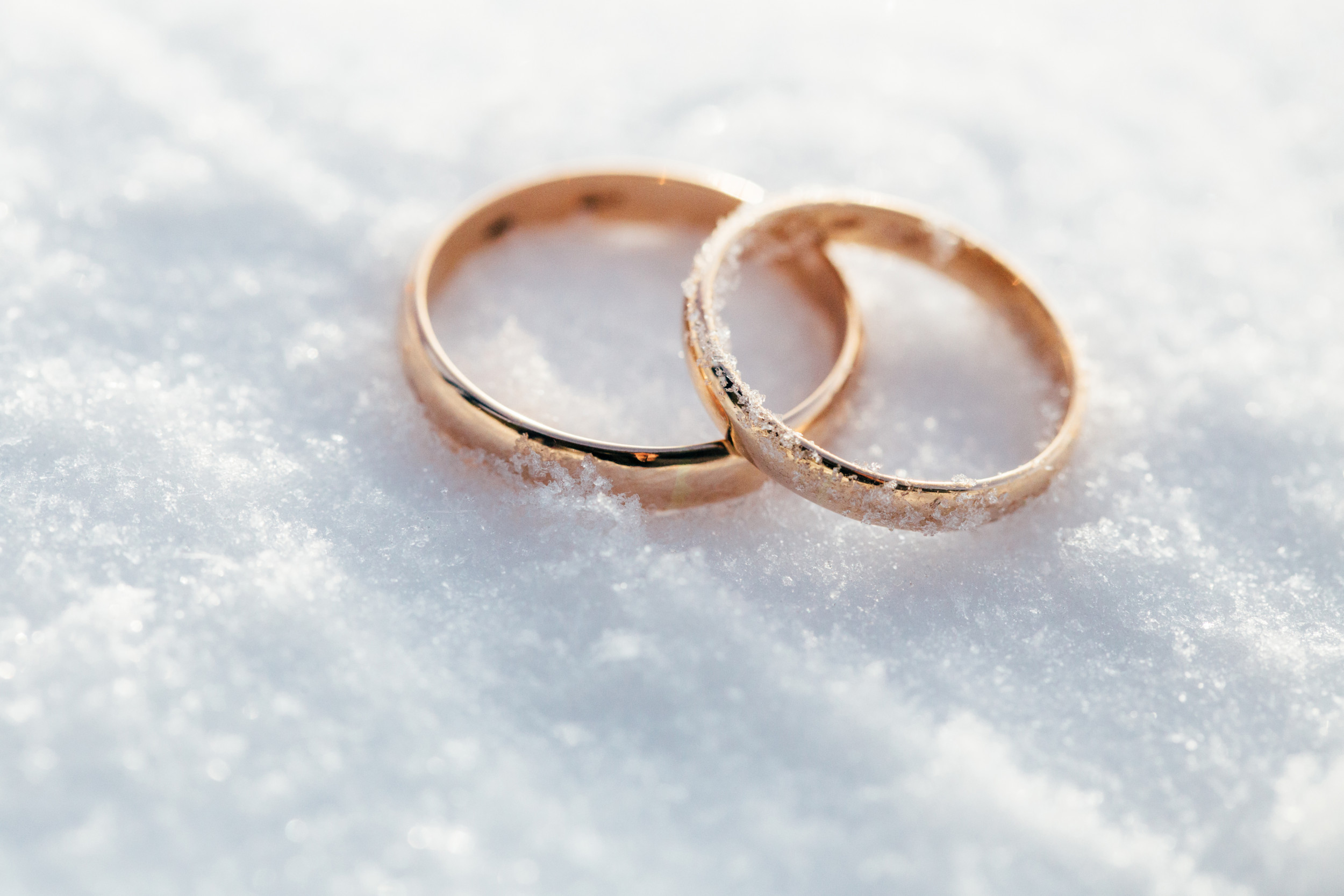 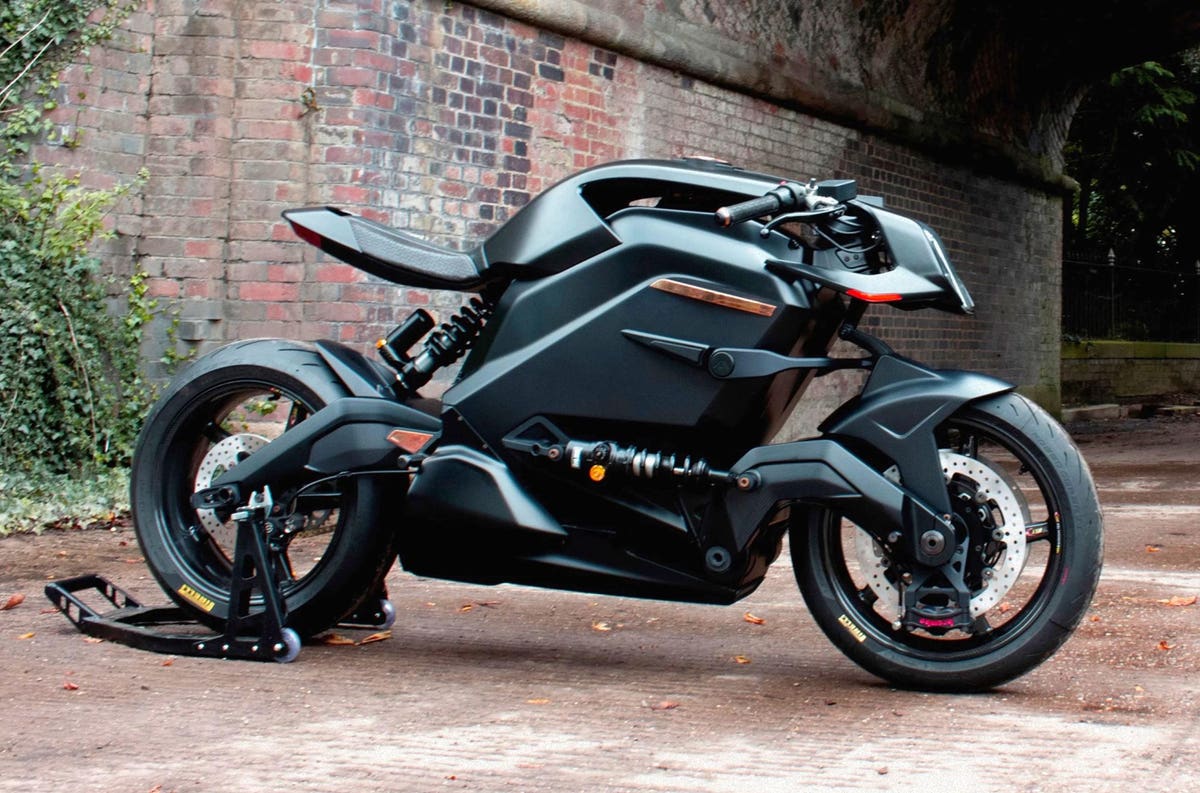 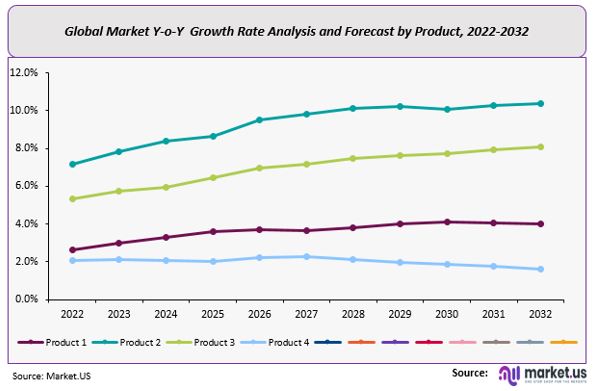