The Supreme Court’s leaked opinions regarding Roe vs. Wade made the conversations very volatile; strong feelings are expressed regardless of which side of the issue you support. Strong opinions are good. Rhetoric that disrespects, belittles and devalues ​​the lives of others is not.

Pro-lifers will argue that overthrowing Roe against Wade is essential to protecting vulnerable life.

It’s true: a baby in its mother’s womb is vulnerable. My cousin Zach’s life is also vulnerable because he lives with Down syndrome; a doctor’s advice before Zach was born suggested abortion, thank goodness that advice was not followed.

My dear Shawn’s life is also vulnerable, and a broken health system constantly puts him behind the 8 ball, leaves him with no options and like too many others; how does our health care system show respect for the lives of the most vulnerable people in need of care?

A worker – a valuable worker, an excellent nine-year-old worker – who is unfairly paid and survives or does not depend on the decisions of a greedy or downright indifferent employer is vulnerable. Payday loans only make matters worse and further degrade the dignity of a life.

Elderly people whose neglect and substandard care are startlingly inhumane are vulnerable.

Our homeless people are vulnerable, as are those who wander our streets with mental health issues; too often we just pretend not to see them. Or maybe too many of us just don’t want to.

The addict and the recovering addict are vulnerable, as are the LGBTQ+ people I work with and regularly work with.

Religious communities, in particular, need to take stock of what it really means and entails to respect life or to be pro-life or pro-birth. In my ministry, I encounter LGBTQ+ people, and especially young people, who are often viewed as “less than” and expelled from “religious” families and churches. If a child is born gay or trans and then leads a hellish existence thanks to a religious tradition that does not respect their life, how can they claim to be pro-life?

I could go on and on.

Tossing Roe against Wade may offer birthright defenders a win, but until all people get the full unconditional dignity that is rightfully theirs and the care of a nation that prides itself on claiming to vote to respect the life, ensuring a life for a child does not make sense. That’s right; until we provide structures that respect and care for this child, this life, until their last breath with unconditional love, educational opportunities, health care, decent wages and justice of workers, and that we are concerned about the most vulnerable among us, we cannot say that we are anti-abortion. The point is, we’re pro-birth.

How easy it is to respond to the silent cries of the child in its mother’s womb, but when the pleas and deafening tears of those who are alive ask us to be pro-life and respect their lives, we fail. miserably. We are too often deaf, I’m afraid.

Overthrowing hard hearts is essential. The overthrow of a culture that slowly manifests a lack of respect for anyone’s life must be done with or without written opinions and votes. There must be, for sure, a community uprooting of an ill-informed mindset that sees birth as an autonomous issue; there must be communal metanoia – a total conversion of hearts – before we can truly claim the victory of being pro-life.

Stan Zerkowski is the Catholic LGBTQ+ Ministry Director for Lexington.

Next Motherly wisdom you can apply at home 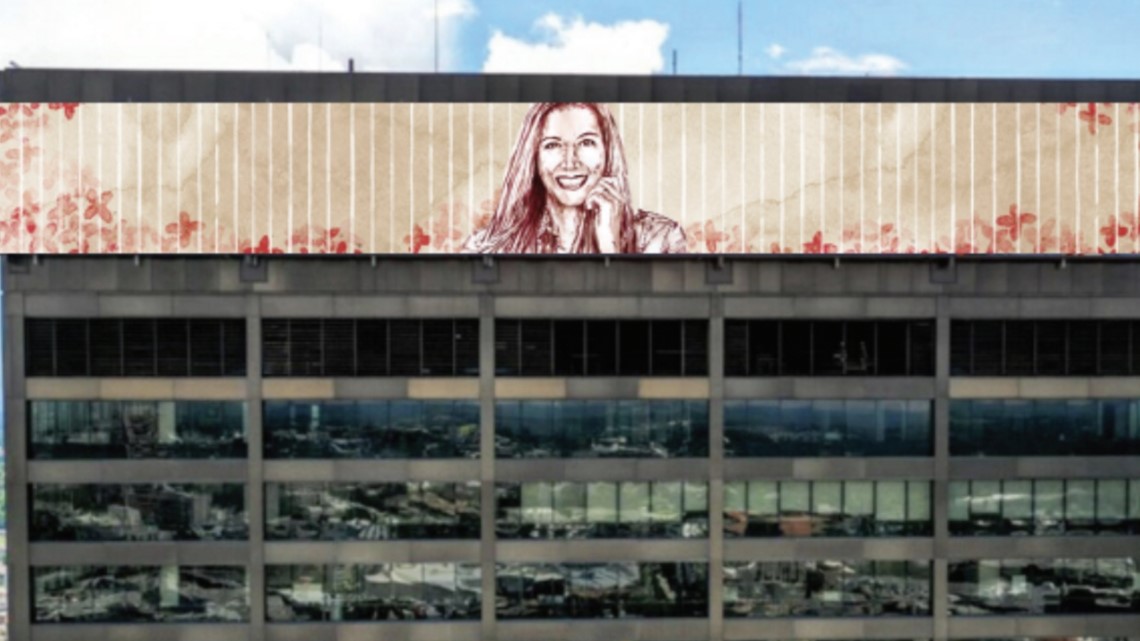 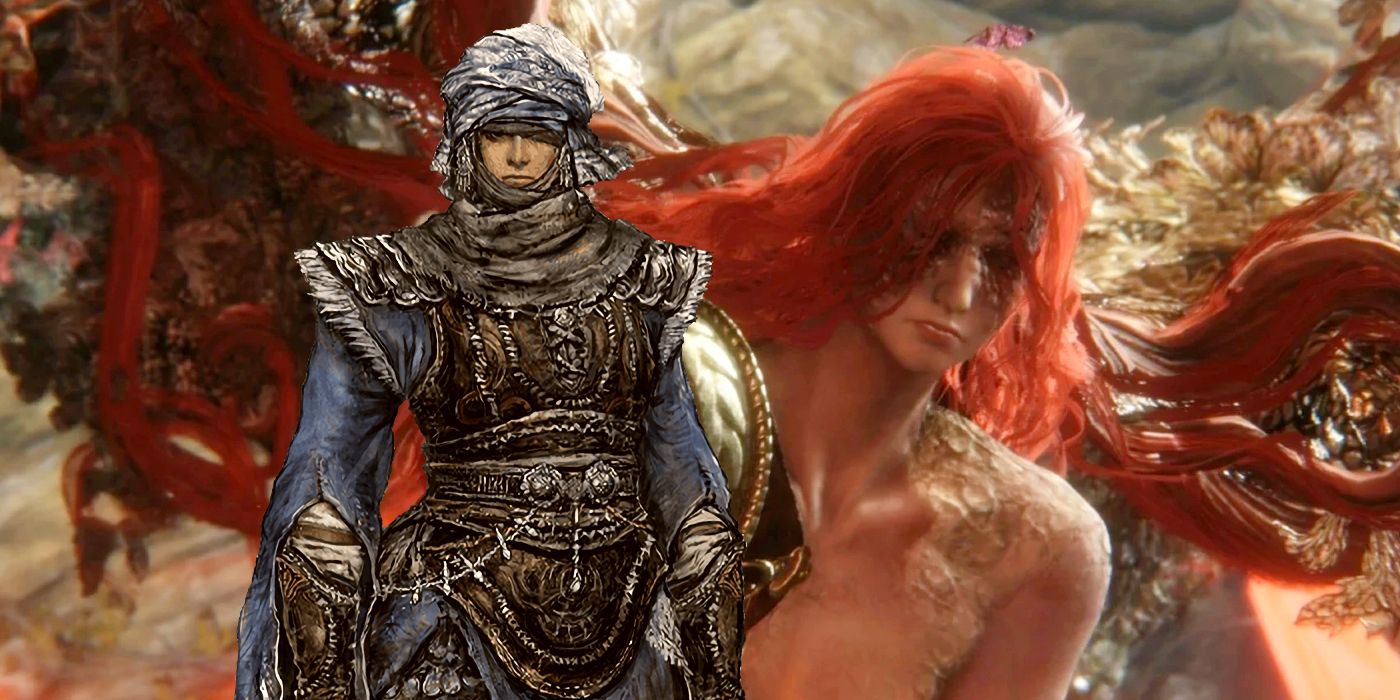 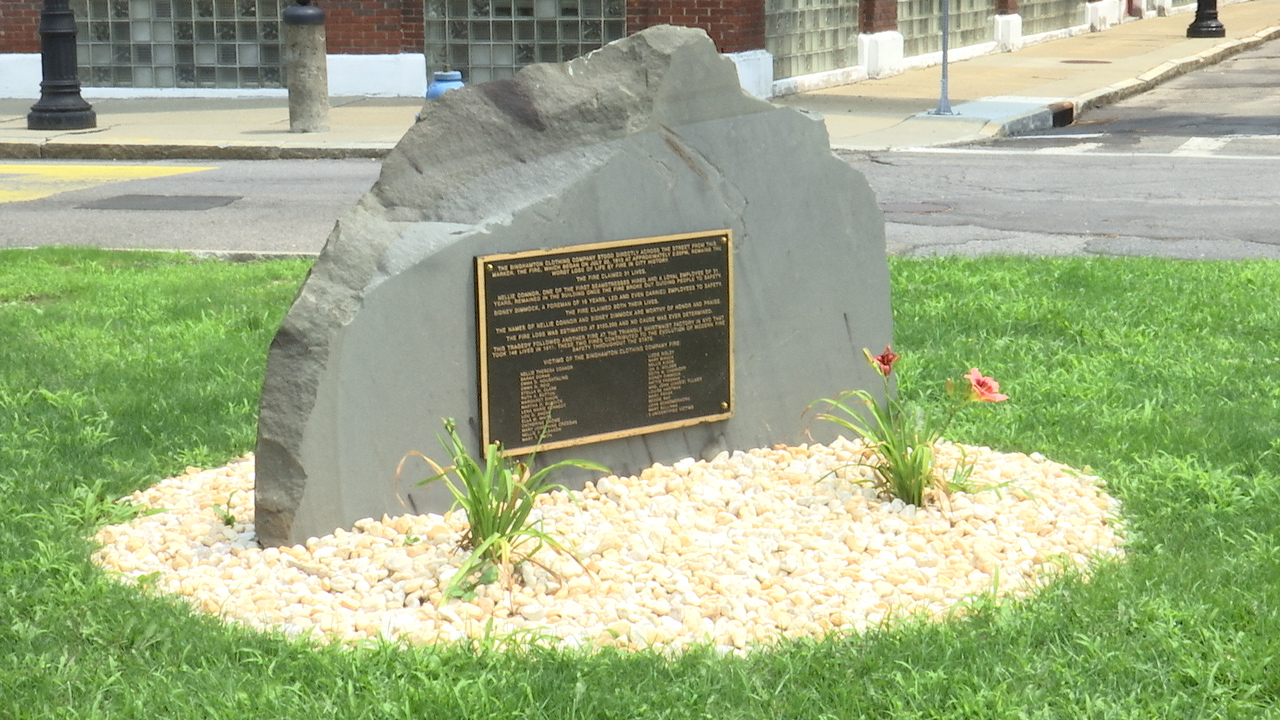