Violent clashes have continued in Iran and are now believed to have spread to 133 cities after the death of 22-year-old Mahsa Amini, who fell into a coma after being detained by the country’s so-called ‘morality police’. last week.

At least 35 people have now been killed, according to the AFP news agency which cited figures from Iranian state media early on Saturday.

Much of the anger has been directed at Khamenei, while protesters have also clashed with police.

Images shared on Twitter by Joyce Karam, senior correspondent with the United Arab Emirates The National, shows someone trying to burn down a statue of Khamenei in his hometown.

“Statue of Supreme Leader #Iran Khamenei burning in his own hometown of Mashhad as protesters chant ‘death to death to Khamenei’. Day 7 protests with anger directed at top of regime,” Karam wrote.

Videos had previously circulated showing protesters burning a poster depicting Khamenei, who became supreme leader on the death of Ayatollah Ruhollah Khomeini in 1989. Iran has been an Islamic republic since the 1979 revolution.

Footage shared on Twitter by Nexta, a Belarusian news outlet based in Warsaw, Poland, appears to show an Iranian law enforcement officer in camouflage with a long gun aimed at protesters.

“Video shows one of the law enforcement officers firing in the direction of protesters with an assault rifle,” Nexta said on its verified Twitter account.

Another video shared by Nexta appeared to show protesters at night as cars drove by and a fire burned in the street.

Jthe washington post reported on Friday that it verified a Facebook video showing Iranian security forces opening fire on protesters. In this video, an officer can be seen advancing down a side street carrying what appears to be a long-barreled gun before firing several shots in the direction of protesters.

A person in the video can be heard saying, “Oh no, he shot that woman.”

Iran News Update, which describes itself as a ‘trustworthy counterbalance to state censorship in Iran’, shared a video on Twitter of a woman who appeared bloodstained and said protests have now erupted in 133 cities .

“Footage shows a young woman singing an ancient song about freedom and martyrs as her dress is stained with the blood of martyrs,” Iran News Update wrote.

Protests are expected to continue amid fears the military may get involved, leading to a likely escalation and potentially more deaths.

Next Andrew Barnes: 14 years after the GFC, have we learned anything? 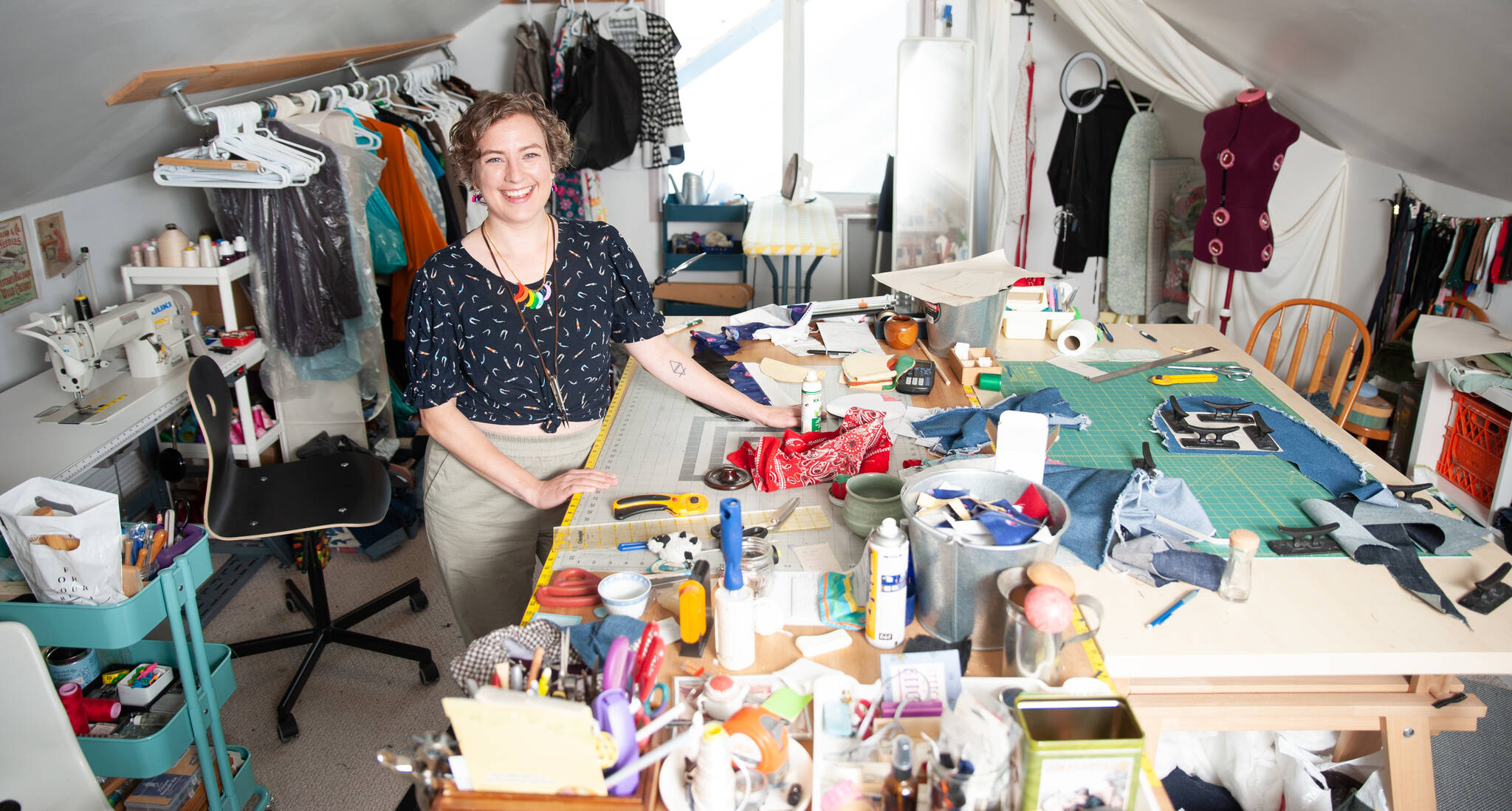 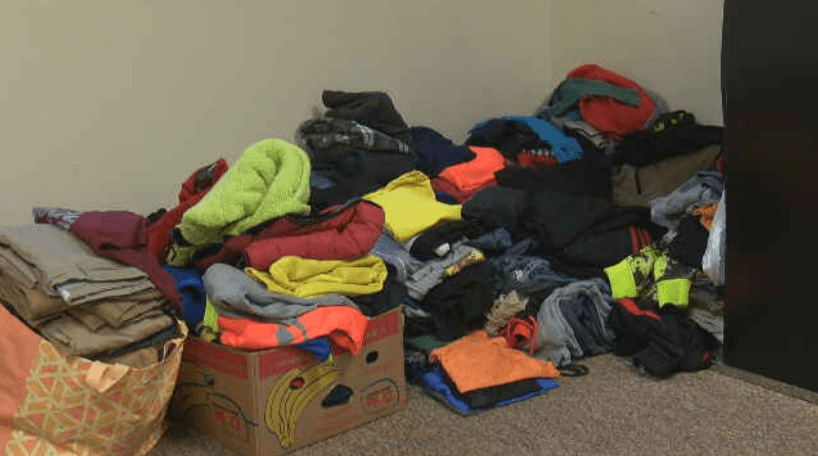 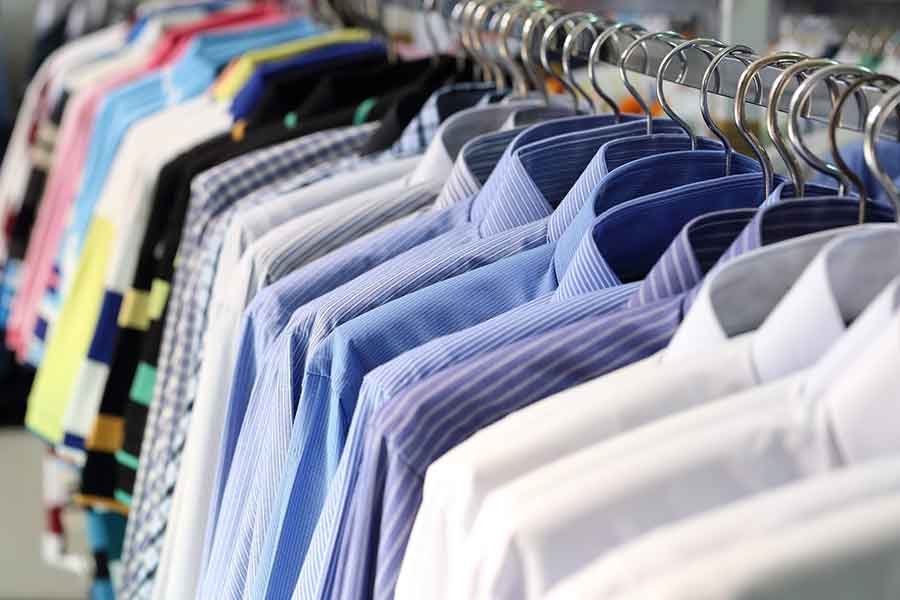 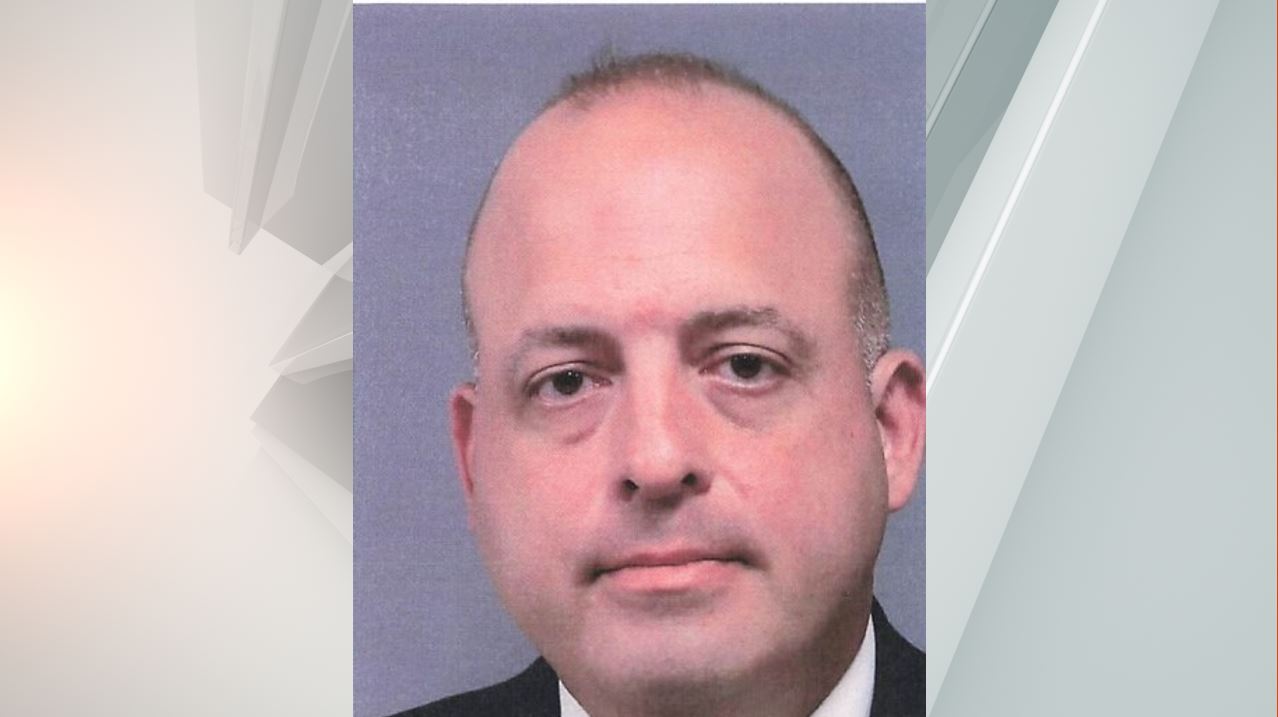 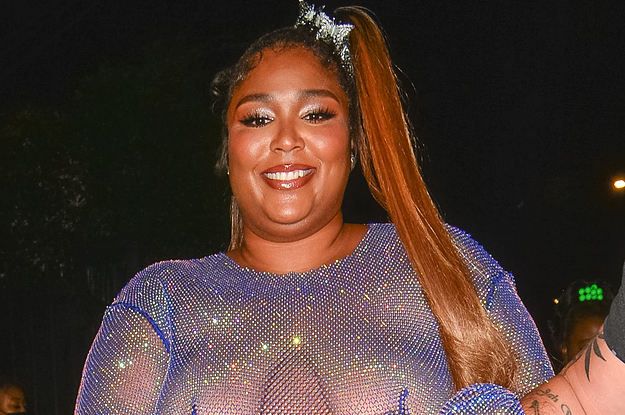 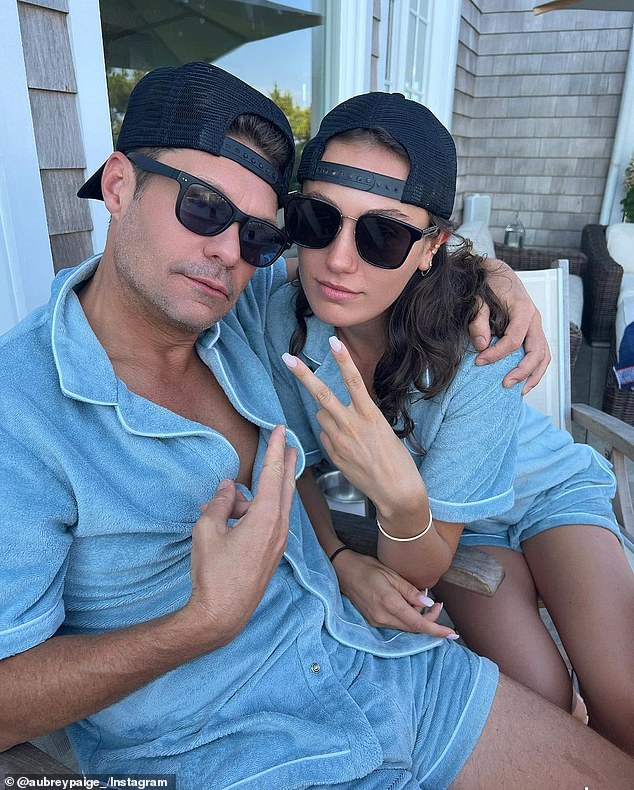